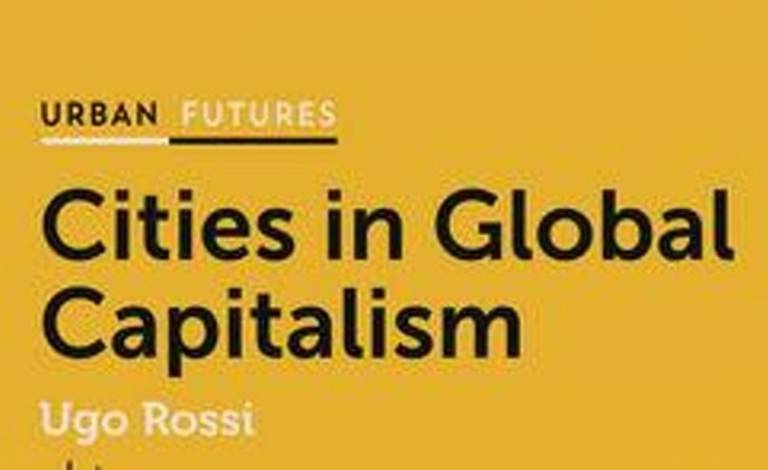 In the current ‘urban age’, cities are omnipresent in debates over the present and future of capitalist economies and societies. Why have the fates of cities and capitalism become so inextricable in times of globalization? Ugo Rossi’s book revolves around this key question, providing an updated overview of the intricacies of today’s city-capitalism nexus, which looks at its multiple driving forces – ﬁnancialization, entrepreneurship, the housing sector, consumption, technology, the sharing economy – as well as at its internal contradictions and political possibilities.

Mobilizing a Marxian-Foucauldian biopolitical perspective on contemporary urbanism, the author shows how the capitalist logic has come to encompass the entirety of city life. In doing so, he illustrates how cities, particularly after the Great Recession of the late 2000s, reﬂect the life-oriented construction of global capitalism in both negative and aﬃrmative ways. Engaging in style, this text produces a vivid portrait of the global urban condition, and its characteristic ambivalence, within an increasingly turbulent world economy.

Ugo Rossi is a senior researcher in economic and political geography at the University of Turin. His Cities in Global Capitalism (Polity, Cambridge) is just published while his collection entitled The Urban Poltiical. Ambivalent Spaces of Late Neoliberalism (Palgrave MacMillan, New York), edited with Theresa Enright, will come out later this year.