Celebrating the Science and Heritage Programme and 10 years of AHRC 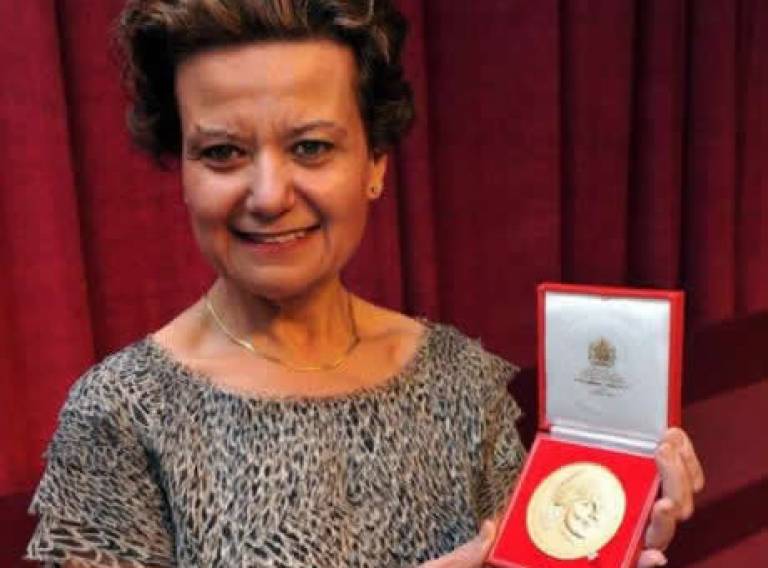 Read the brochure here: Celebrating the Science and Heritage Programme and 10 years of the AHRC

The AHRC is marking its tenth anniversary in 2015 through a number of activities to showcase the achievements of the arts and humanities research community over the last decade, to look forward to the coming decade and to celebrate the role of the arts and humanities in all areas of our national life. For the 10-year anniversary brochure, UCL ISH Director Professor May Cassar discusses how heritage science is now accepted as an important research area in the UK.