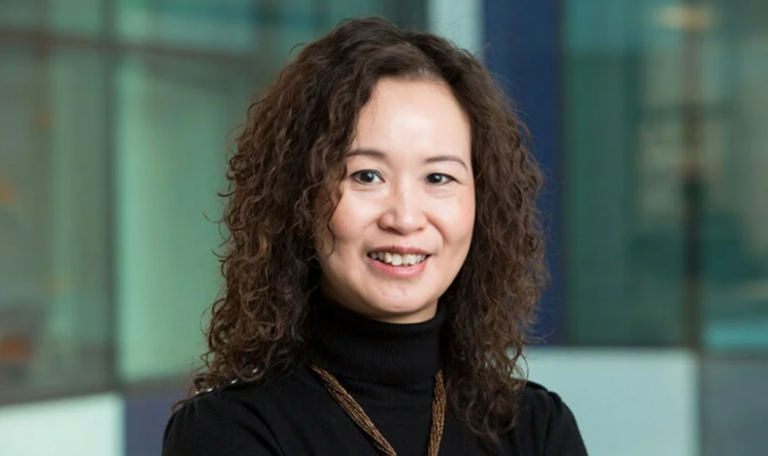 Florence Lam, Visiting Professor at the UCL Bartlett’s Institute of Environmental Design and Engineering, and Global Lighting Design Leader at Arup, has been chosen as the recipient of the 2020 Society of Light and Lighting (SLL) President’s Medal. Florence will be the first woman to win the prestigious award in its 11-year history.

The SLL is part of the Chartered Institution of Building Services Engineers and is recognised worldwide as an authority on all aspects of light, lighting and its applications. The Society represents the interests of all those practising in the application of light and lighting as well as research and education.

The award, which is the highest accolade presented by the lighting professional body, recognises a significant and lifetime contribution to lighting. Florence, an internationally award-winning lighting designer, is recognised as an expert in daylight, visual perception, and urban lighting master planning, with over 15 international and national awards to her name.  With over 30 years’ experience, her expertise in daylight, visual perception and holistic lighting approach have played a key role in many of her projects, from museums to airports, bridges to city precincts all over the world.  Her public realm projects in London include the Paddington Central and the Bermondsey development.

Other major projects include a number of sport venues for the London Olympic Games 2012, the California Academy of Sciences in San Francisco and The Acropolis in Athens, the latter of which won Florence an Award of Excellence, as well as Award of Sustainability at the International Association of Lighting Designers Awards 2010. In 2013, Florence became the first woman to win the coveted ‘Lighting Designer of the Year’ at the Lighting Design Awards.

It is an honour to be awarded with the Society of Light and Lighting’s Presidents Medal. It is particularly exciting to be the first woman to receive this award and I am humbled by the recognition. This acknowledgement is a testament to Arup’s lighting practice, and I hope it inspires the next generation of designers to spotlight the important role of lighting in the built environment. My commitment to bridging research into design, broadening the influence of the industry from human to humanity-centric and driving innovation to light our way towards a sustainable and regenerative future, remains as strong as ever.”