Noise complaints in London surge during the first lockdown

A report by UCL researchers find that noise complaints in London increased by nearly 50% during the first lockdown in Spring 2020 compared with the same period in 2019. 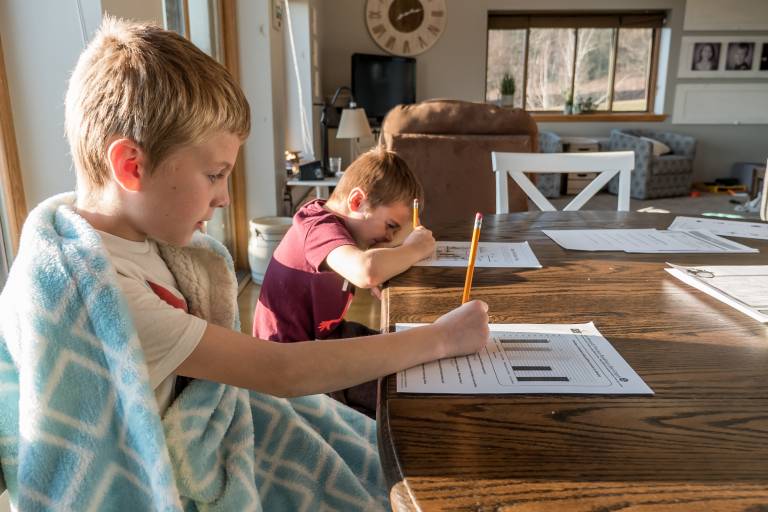 Complaints about neighbourhood noise – mainly from residents – and construction increased the most, at 36% and 50% respectively. Areas with higher unemployment rates, more residents with no qualifications and lower house prices saw the biggest rise in complaints.

We knew there was this decrease in noise levels and we were expecting to see a corresponding decrease in complaints, but instead we saw this marked increase. That was pretty surprising to have the disconnect between noise and noise complaints. The majority of these complaints are residential and not due to transport.”

Westminster Borough received the most complaints overall, which remained unchanged, followed by Islington. In general, there was a bigger increase in complaints in lower socioeconomic areas.

Noise complaints were examined by researchers during the first lockdown for changes both locally and at city scale, and how urban factors including housing, demographics, transport and traffic noise might have influenced them. The researchers compared 22 boroughs (out of 32 in total) which responded to freedom of information requests, finding that in 15 of the 21 that reported an increase, this rise was “significant”.

Overall, environmental noise levels decreased due to the lack of human activity in public spaces and an overall reduction in traffic. London experienced an average reduction of 5.4dB across 11 sampled locations.

The team conclude that the increase in people working from home and carrying out home-schooling led to an increase in sensitivity to neighbourhood noise. The authors hope the study can help the government allocate resources more effectively and achieve a better urban environment.

Photo by Jessica Lewis on Unsplash