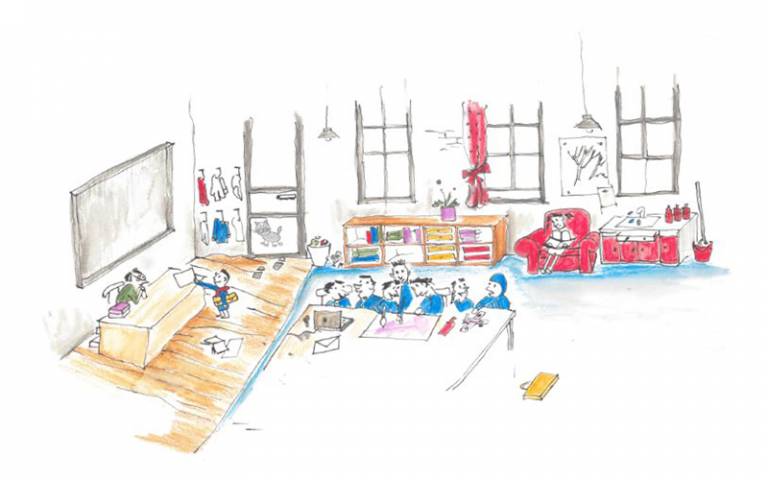 The UCL Institute for Environmental Design and Engineering’s Director, Professor Dejan Mumovic, and Dr Esfand Burman have published a new report investigating levels of indoor air pollution in London’s schools, in collaboration with colleagues at the University of Cambridge’s Department of Chemistry.

The report, commissioned by the Mayor of London, examined five primary schools and one nursery school. It found that children living near or going to schools in high-traffic-density roads were exposed to higher levels of motor pollution and had a higher prevalence of childhood asthma and wheeze.

Read the full report on the Mayor of London’s website