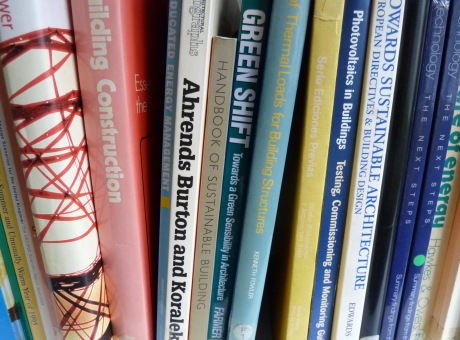 This article identifies equity outcomes associated with three biofuel systems in Brazil, Ethiopia, and Guatemala. Acknowledging that winners and losers are socially and politically generated, the article identifies some of the factors behind the distribution of winners and losers along different stages of three sugarcane–ethanol supply chains. Analyzing the outcomes for equity within each case study reveals an uneven distribution that, we argue, is related to the procedure and structure of the given sugarcane–ethanol system, and the recognition of the impacts on different actors within those structures. Increasing equity in sugarcane–ethanol systems will require greater openness in decision-making processes, in order that multiple voices are taken into account in the promotion, production, and consumption of biofuels—particularly those of smaller and less powerful actors.

A Comparative Analysis of the Equity Outcomes in Three Sugarcane–Ethanol Systems. Journal of Environment and Development, 24 (2), 211-236.