From arctic ice forecasting to rapid charger placement for electrics taxis in London, our ESDA MSc students have published online their own ideas for applying of data science and machine learning in the energy system. 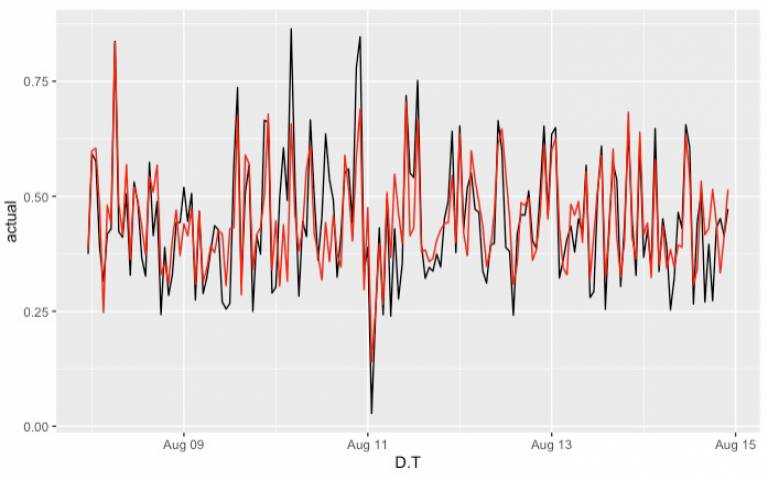 Our Energy Systems and Data Analytics MSc students have published online their ideas for applying data science and machine learning within the energy systems as part of their ‘Energy Data Analytics’ module. The students formed teams of four and worked for about 5 weeks to develop their own idea.

“This year’s projects have been some of the most creative and diverse ideas we’ve seen on the course, from using machine learning to predict changes in sea-ice to finding the best locations for EV chargers in London. The progress students have made in the first term has been exceptional and it’s really rewarding to see the data science and machine learning skills they’ve worked so hard to develop used to explore their interests and tackle decarbonisation challenges and climate change issues. Special thanks to last year’s graduates Oliver Paul, Tom Falconer and Felipe Riquelme Larenas, who mentored the groups throughout their projects.”

In the context of Greater London's goal of having an 100% electric taxi fleet by 2033, this project sought to locate a network of rapid charging points in London accordance with taxi charging demand. Using a weighted cost function and greedy algorithm that accounted for taxi density, users' time cost, distance to the nearest charging point, and the cost of electricity generation, our research was able to reasonably estimate the number and placement  of charging  points for current and future levels of charging demand.

This project aimed to determine a spatial relationship between low building efficiency, represented by a building's EPC rating, and high fuel poverty rates in Greater London. Students used data from the London Building Stock Model (Created by UCL Enegry Institute for the Greater London Authority). Using a combination of data for buildings with and without EPC ratings they developed machine learning (ML) algorithms to help predict the EPC rating of uncertified buildings. They then used the location data of the known and predicted EPC ratings to identify regions in Greater London that suffer from high rates of fuel poverty and consist of higher concentrations of inefficient buildings. Once these regions were identified, further investigations could be carried out to determine if poor building efficiency contributes significantly to its fuel poverty. 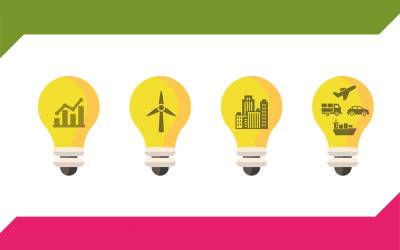 Advanced analytics, fuelled by big data and massive computational power, has the potential to transform how energy systems are designed, operated and maintained.

Energy Systems and Data Analytics MSc teaches student the skills and knowledge to unlock the transformative potential of big energy data, and understand how it can reshape the energy sector.

Find out more about Energy Systems and Data Analytics MSc