The UCL Energy Shipping research group has been particularly active in the UN Climate Action Summit and have contributed to three major announcements during the two days. 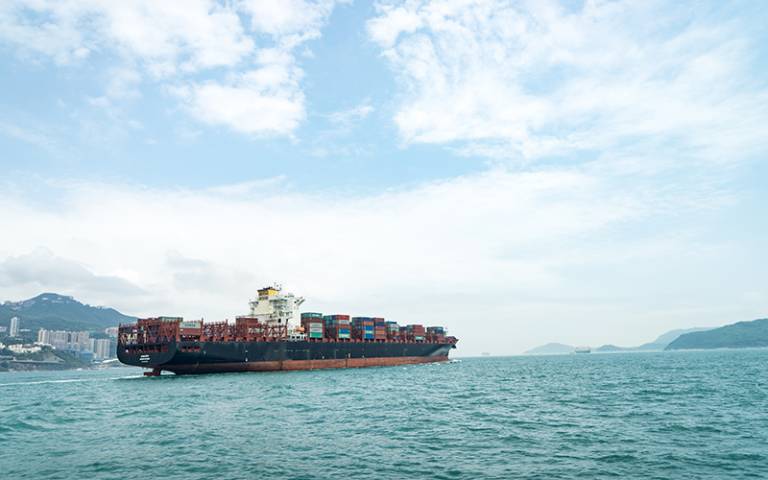 The UCL Energy Shipping research group has been particularly active in the UN Climate Action Summit, using this opportunity to bring shipping and it’s emissions on the agenda of this high level meeting, having contributed to three major announcements during the two days:

UCL Energy Institute contributed to a major new report in support of the High Level Panel for a Sustainable Ocean Economy - a group of 14 heads of state and government. The report shows ocean-based climate action could deliver up to a fifth of annual GHG emissions cuts needed in 2050 to limit global temperature rise to 1.5°C and that decarbonizing the shipping industry through energy efficiency measures and switching to low/zero-carbon fuels would also significantly reduce greenhouse gas emissions, up to 1.8 GtCO2e a year by 2050. CNN.
Read more here

UCL Energy Institute and UMAS as knowledge partners played a central role in the Getting to Zero Coalition to achieve zero emission vessels by 2030. The Coalition will lead push for shipping’s decarbonization with the goal of having commercially viable zero emission vessels in deep sea trade routes by 2030. This is a major achievement as it shows that private sector moves even on (IMO) targets, but a lot more would be done with more IMO policy. Reuters.
Read more here