The UCL Energy Institute's global analysis of how the UK can help speed up a global reduction of greenhouse gas emissions has fed into a major report from the Committee on Climate Change, whose role is to provide independent advice to the British government. 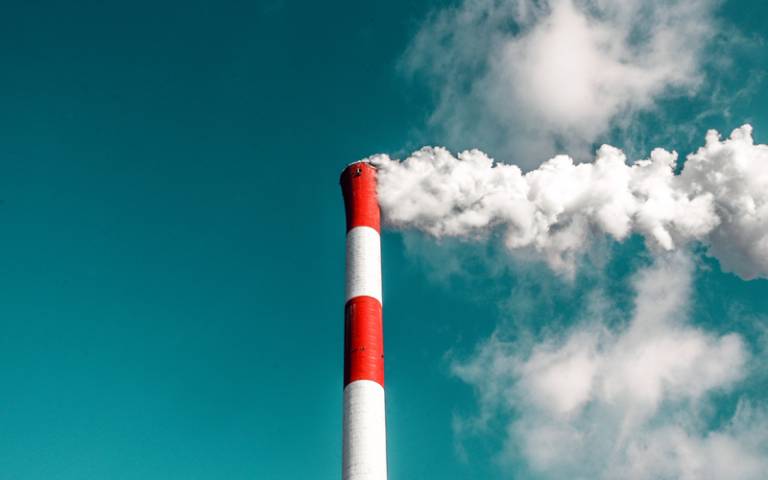 The much-anticipated report by the Committee on Climate Change has been published today, advising government of the need to set a target of net-zero greenhouse gas (GHG) emissions from the UK by 2050 based on the latest science, and crucially setting out how this can be achieved. This is a significant strengthening of the existing target, an 80% GHG reduction relative to 1990 levels, first established under the 2008 Climate Change Act.

To support the CCC, the UCL Energy Institute has undertaken a global analysis of how the UK, as part of a broader coalition of countries, can take a leadership role by making faster emission reductions on the road to limiting global temperature rise to well below 2°C. Such a coalition of countries would be in line with the ‘common-but-differentiated-responsibility’ principle outlined in the Paris Agreement. The analysis demonstrated that the coalition must achieve net-zero GHG emissions by 2050, in line with the CCC’s proposals for the UK.

The analysis is clear that the Paris Agreement targets can only be achieved if all regions move to a low-carbon pathway. More rapid emissions reductions in the UK and other high-ambition countries could provide additional emissions “headroom” for developing countries, giving them some more time to ramp up their mitigation efforts. It could also drive innovation more rapidly across a range of low-carbon technologies, thereby benefitting countries that are earlier in transitioning to a net-zero emissions economy.

The research finds that pursuing the 1.5°C target is hugely challenging and can only be achieved through a stronger focus on reducing demand for energy services, such as heating and transport, undertaking large-scale afforestation, and more in-depth research on how hard-to-treat sectors such as industrial process emissions and international transport can be fully decarbonised.

“At a time when climate change is firmly in the public consciousness, following unprecedented media coverage of the school climate strikes, Extinction Rebellion, and the Attenborough documentary, this analysis by the CCC confirms the need for more radical action. It is imperative that the Government now takes this momentum forward, and puts in place a radical and enduring policy package that will deliver the necessary reductions now and in the future, engages society in the process, and firmly establishes a leadership role to help drive global action.

The CCC’s net-zero report can be found can be found on their website, while the UCL supporting analysis will be published shortly.