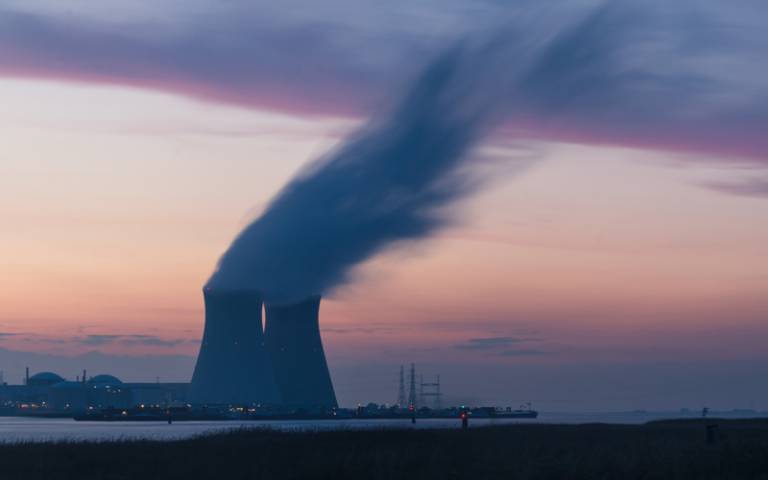 The Radio 4 discussion was prompted by the latest stage of a public consultation on Sizewell C that begins on Friday 4 January. The project is led by EDF Energy, in partnership with China General Nuclear Ltd.

Arguing that the new generation of planned nuclear plants will simply replace the existing fleet, Dr Ion claimed that renewables created a “large amount of uncertainty”. Countering this, Dr Dorfman quoted the UK’s National Infrastructure Commission, which found that “renewables represented the best option for consumers”. Dr Dorfman pointed out that while investment in renewables is growing around the world, investment in nuclear is falling. He noted that according to the International Energy Agency:

By 2023, renewables will count for one third of energy generation worldwide.“

Dr Ion argued that lessons would be learned from the current construction of Hinkley Point C, making the Sizewell project more efficient. However, describing nuclear power as “an old twentieth century industrial failure”, Dr Dorfman noted that “the same reactor that is mooted for Sizewell is three times over cost and three times over time, wherever it’s been built, including China”.

You can listen to the full interview online on the BBC Radio Four Today Programme website (starts at 2 hours, 49 minutes and 52 seconds).