On 6 February, Dr. Karla Cedano – of the Institute for Renewable Energy (IER) at the National University of Mexico (UNAM) – presented a talk at the UCL Energy Institute entitled 'Mexico’s landscape on Energy and Society: The transition within the transition'. 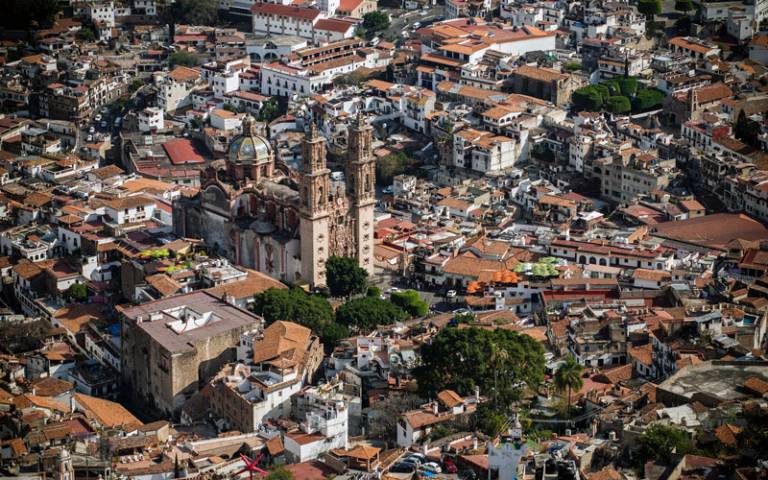 Mexico has embarked on a pathway to an energy transition, with changes in public policy that extend far beyond clean energy. In recent years, the energy market has shifted from closed centralised state-run energy system to an open market where the private sector now has a chance to partake in the generation and commercialisation of energy.

With the recent changes in legislation, Mexico has, on paper, not only modified the market and generation of energy, but also committed to reducing emissions to meet international recommendations.

Now, the challenge presented by these modifications have an additional dimension. Last December, Mexico entered a period of political transition: after a long period of neoliberalist governments, the original post-revolutionary discourse around energy and social issues has re-emerged, in what is being called La cuarta transformación. This new government brings the promise of placing the focus of policy back to wellbeing and empowerment for all, with an explicit acknowledgement of Mexico’s cultural and socioeconomic diversity.