Recommendations on app-based mobility in London from UCL-Energy Lecturer and Head of MaaSLab have been included in the Future Transport report of the Transport Committee of London Assembly. 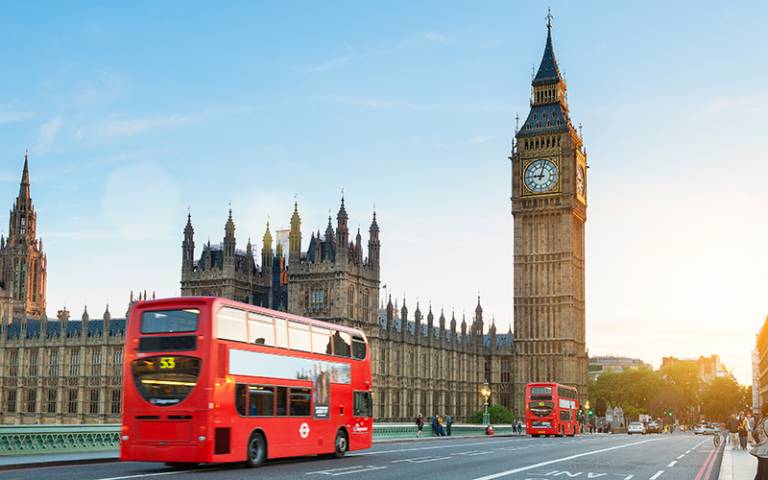 Released 13th February, the “Future transport: How is London responding to technological innovation” report from London Assembly’s Transport Committee reviews the technological changes that will transform London’s transport system. The Committee sought to learn lessons about how effectively the Mayor and TfL monitor and plan for the emergence of new technology in the transport sector.

Suggestions made by Dr Maria Kamargianni as a guest to one of the Transport Committee’s meetings in September 2017 have been printed in the report. Dr. Kamargianni’s recommendation about ensuring that the data produced by apps powered by underlying TfL data is shared with TfL is now one of the key recommendations to the Mayor and TfL.

“With the demand response services, we can offer door-to-door mobility. As we mentioned before, one of the problems is the last mile or the access into the main transport mode. With all demand services we can solve this issue and offer more flexible travel… It can also reduce the cost of the public transport system. For example, nowadays, we operate some bus lanes to some areas where the demand is not high. With on-demand systems, we can save this money to subsidise the bus route and initiate an on-demand service.”

Remarking on TfL’s commitment to open data, Dr Kamargianni suggests there should be a two-way flow between TfL and app developers:

“Citymapper, by having all this data about Londoners, identified the gaps in the public transport system. Imagine if they had some agreements with not only Citymapper but with all the transport modes available in the city and all the transport operators. They will have amazing data about the demand for all transport modes and the citizens’ needs. It is very important to have a two-way flow of data, therefore, yes, definitely provide the data but also for the companies to give back the data and especially the data from on-demand services which can provide the public authorities more information about how people move around.”

Watch the video from London Assembly

How is London responding to technological innovation?