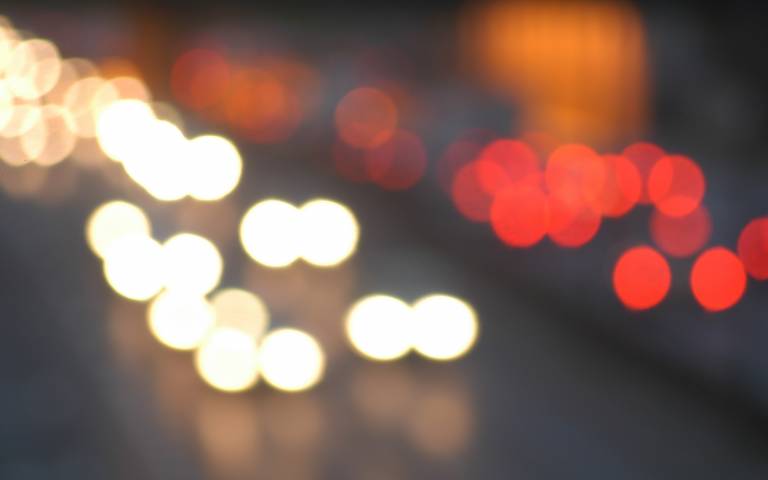 The new study was led by IIASA researcher David McCollum and IIASA and University of East Anglia, UK, researcher Charlie Wilson, with contributions from UCL-Energy Institute researchers Baltazar Solano Rodríguez and Ilkka Keppo (amongst others). It is the first study to take a global look at the non-financial reasons why consumers choose certain vehicles, and the long-term energy and carbon emissions implications those choices may have.

The researchers found that focusing on the behavioural aspects of consumers in vehicle purchase decisions is key to encouraging the rapid uptake of plug-in hybrid vehicles, battery-electric vehicles, and hydrogen fuel cell vehicles. Making conventional gasoline and diesel vehicles more expensive to run – through increased fuel or carbon taxes – is not enough to incentivize the majority of consumers to change. However, carbon taxes can be critical in pushing electricity providers to decarbonize their operations.

The researchers employed six global energy-economy models in the study (including TIAM-UCL), upgrading the tools so that they could more adequately represent heterogeneous consumers and their behaviours and preferences. They modelled two different future scenarios for alternative-fuel vehicle policy worldwide to 2050. ‘AFV Push’ imagines a future where policy and social nudges lead consumers to be less risk averse, allowing low carbon vehicles and their requisite refuelling and recharging infrastructure become the norm. In contrast, ‘No AFV’ imagines current views of these vehicles persisting, due to minimal policy support, low levels of consumer awareness, and limited infrastructure.

The models show that a mix of robust transport policies and strategies could increase the market share of alternative-fuel vehicles to more than 25% of all passenger cars and trucks by 2050, perhaps even higher. This would amount to some 500 million of these vehicles worldwide by mid-century. Without any such policies, the market for alternative-fuel vehicles will remain very niche, with a market share hovering around 1% for the foreseeable future – in other words hardly greater than today.

McCollum and the team argue that policies over the next few years can leverage the power of social influences, for example early adopters of novel technologies communicating recognized benefits to individuals in the wider mainstream market, thereby eventually reducing the present-day negative perceptions surrounding alternative-fuel vehicles and ultimately normalizing their purchase and use.

The researchers add that their results are relevant for multiple stakeholders, including governments, vehicle manufacturers, and companies involved in wider transport activities, such as installing refuelling and recharging infrastructure.

Adapted from the IIASA press release

This study was conducted within the context of the EU FP7 ‘ADVANCE’ project, set up in 2013. ADVANCE developed a new generation of advanced integrated assessment models and applied the improved models to explore different climate mitigation policy options in the post-Paris framework. The project ended in December 2016. http://www.fp7-advance.eu/