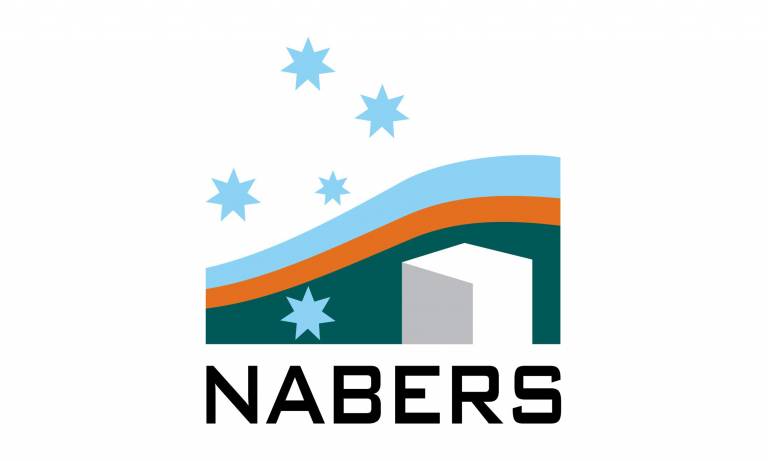 NABERS is a government-run sustainability rating system, and it is at the heart of Australia's environmental policy for the building sector. NABERS, has transformed the property sector in Australia and is acclaimed as one of Australia's most successful sustainability initiatives. Two key players in this arena will be visited London and agreed to present some valuable insights from the experience of NABERS in Australia.

Carlos Flores, The National Program Manager for NABERS, talked about the scheme, how it operates, and how it has come to achieve such a transformation in the Australian market. Stanford Harrison, who manages the Commercial Building Disclosure programme, explained the initiative that has made NABERS mandatory in many office buildings since 2010. Carlos and Standford's talks were followed by a presentation from Robert Cohen, Technical Director of
Verco Advisory Services, discussing the possibility of NABERS in the UK. The presentations were followed by a Q+A session.