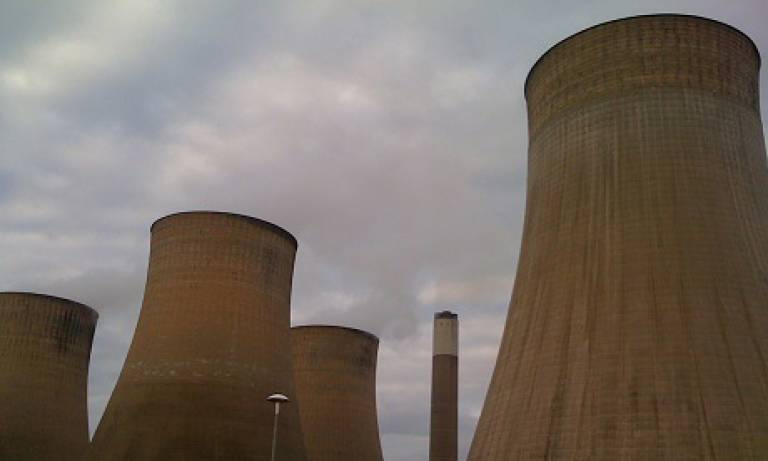 The discussion came after EDF’s announcement that the cost of the project is to rise by £1.5bn and also could be delayed by up to 15 months.

During the interview Dr Paul Dorfman pointed out:

Solar costs have plummeted by 50% in last 5 years. The point about nuclear is the costs are always high and always ramping. It’s a simple question of doing the maths. In terms of value for money the renewable revolution is here.”

You can listen to the full interview online on the BBC website, the section on Hinkley Point starts at 29 minutes 12 seconds.