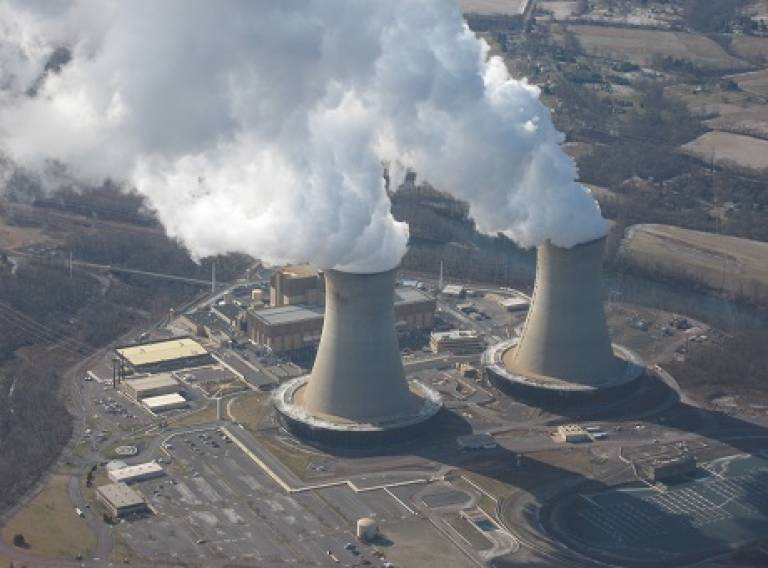 In recent weeks, Dr Paul Dorfman, an Honorary Senior Research Associate with UCL-Energy, has featured heavily in the media regarding the UK’s £2 billion deal under which China will invest in the Hinkley Point nuclear power station.

Dr Dorfman was appointed Advisory to the Irish Govt. Environment Protection Agency Office of Radiation Protection in September 2015 and has been quoted in many following news in the past weeks, including:

As well as having been appeared in the following interviews: