New on the UCL-Energy blog: The power of reducing energy consumption is in our hands 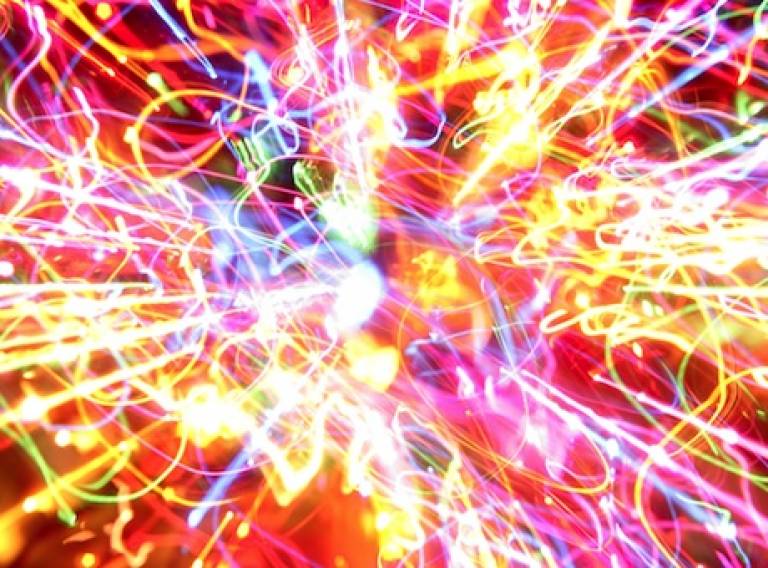 According to the Pew Research Center’s Forum on Religion & Public Life, there are 5.8 billion religiously affiliated adults and children around the globe, which represents 84% of the 2010 world population of 6.9 billion. From this 32% of the world’s population represent Christians. The demographic study was based on an analysis of more than 2,500 census, surveys and population registers.

Also, Pew Research Center has published results on % who believe there is solid evidence that Earth is getting warmer