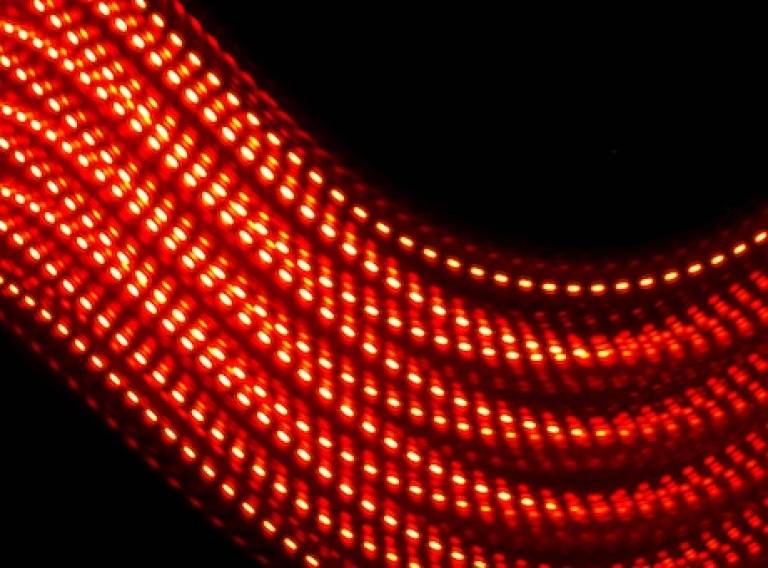 Launched in April 2015, the Energy, Space and Time group, led by UCL-Energy’s Dr Mark Barrett and Dr Catalina Spataru has already achieved great success and has been involved in many new projects.

With central activities of the group being modeling large scale national and international energy systems, as well as integrating socially and meteorologically driven demands and variable renewable energy sources, the group is in the completion phase of a TSB funded city model feasibility study.

The study, led by Dr Mark Barrett and included inputs from the Energy Saving Trust, first surveyed the support city’s need in order to carry out energy and environment planning. The team then produced a plan to develop city databases and a user-friendly model that can be used by city stakeholders, such as consumers, government and suppliers.

The model was created in a designed and facilitated process to produce implementation plans for city stakeholders. Following this study, TSB, now Innovate, funded a two year £1 million project to develop the SiCEDS model and planning process in conjunction with selected cities.

As part of the project, the EnergySpaceTime group will develop an academic model for commercialisation. The model will be based on the group’s existing models, and will integrate transport as well as stationary sector demands, and multiple vectors, gas, electricity, district heating and hydrogen, and other dimensions such as fuel poverty and air pollution, which were concerns expressed by stakeholders.

In addition to this work, the EnergySpaceTime group is finishing projects with National Grid and developing new projects on dynamic modeling and storage, and networks.

The launch event, held on 1 April 2015, included guest speakers Dr Alastair Davies, the head of strategic analysis and modeling at EDF Energy UK, and Peter Franklin, Director of Enstra followed by a poster session and a wine reception.