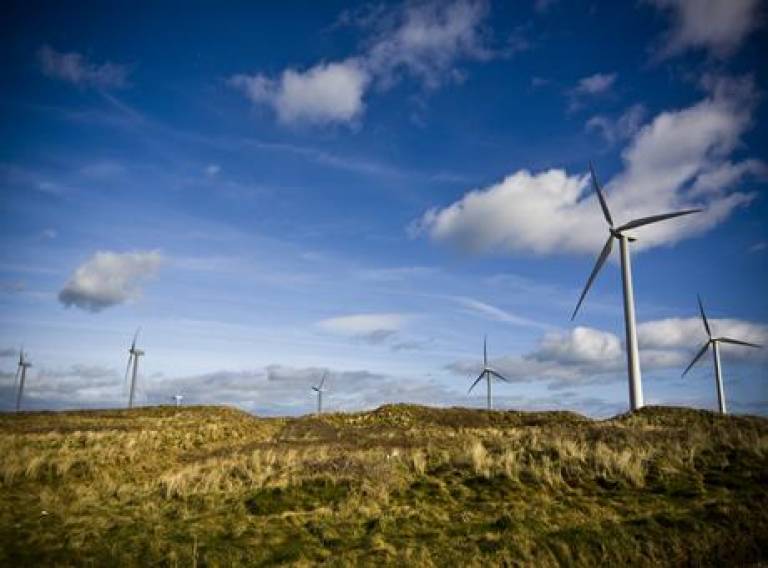 The objective of the initiative is to assess how 15 countries, which account for 75% of greenhouse gas emissions, can achieve deep decarbonisation, consistent with a 2⁰C target. Countries involved in the DDPP include Australia, Brazil, Canada, China, France, Germany, India, Indonesia, Japan, Mexico, Russia, South Africa, South Korea, the United Kingdom and the United States, represented by over 30 research institutes. The country level participation is what makes the initiative particularly unique, where deep decarbonisation is explored at the national scale, using country-specific knowledge and tools.

A key aim of DDPP is that the outputs are used to influence international climate policy makers about the potential for deep decarbonisation. In July 2014, the DDPP will publish a first report for the UN Secretary General, to contribute to the preparation of the September 23rd World Leaders Climate Summit. A second, more detailed report, will be published for the French Presidency of COP21 in early 2015, to provide inputs to the UNFCCC negotiation process.

Steve Pye and Gabrial Anandarajah are leading the UK analysis under the initiative. They are drawing on many years of energy modelling analysis that has been undertaken to inform the current UK decarbonisation strategy, and will also be carrying out new analysis using current energy systems modelling tools. Both recently attended a 3 day project team meeting in Paris to present the preliminary UK analysis.

Further information on the DDPP initiative can be found on the IDDRI website at http://www.iddri.org/Iddri/DDPP_factsheet.pdf