The allure of energy visions: Are some visions better than others? 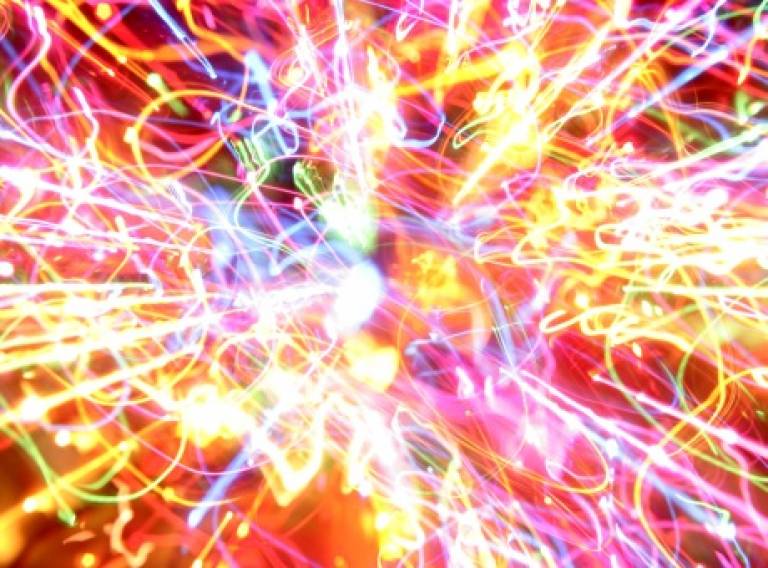 UCL-Energy researcher Evelina Trutnevyte has published a new paper 'The allure of energy visions: Are some visions better than others?' with Elsevier.

Abstract: Energy visions, which define the desirable state of the future energy system, are used by leaders and other societal actors in developing energy strategies. Low-carbon energy, 100% renewable energy system and 2000 W society are examples of such visions. While all visions sound appealing and promising, they also tend to be ‘black box’-like and gloss over the potential negative consequences. A good vision needs to be both socially viable and analytically sound. This paper describes an approach for comparing several visions from quantitative analytical and qualitative social perspectives.

This approach, based on the EXPANSE methodology, also allows for eliciting the commonalities (overlaps) and fundamental differences of various visions. The method is illustrated by comparing three visions of heat and electricity supply in a Swiss municipality. All three visions have their strengths and weaknesses and there is hardly a single best vision. Even if several visions differ substantially in their qualitative narrative, they can still overlap in their implementation options (energy scenarios) and consequences. Thus, there is no pressing need to try to develop only a single best vision as multiple visions may overlap and can co-exist.