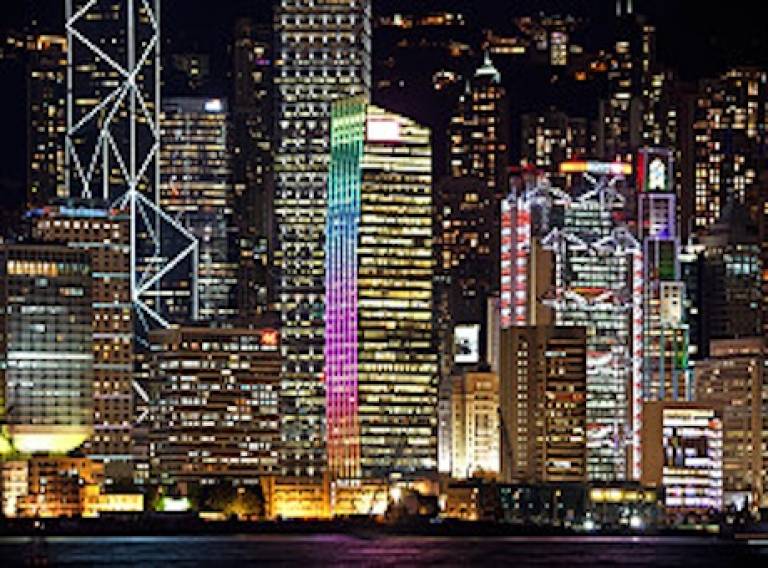 UCL-Energy PhD student Carrie Behar has completed a four month sabbatical in order to pursue a number of other projects, and to gain some experience of working in a different, non-academic, environment.

Part of this period included a nine week internship at the National Energy Foundation , a not for profit organisation concerned with improving the use of energy in buildings. Carrie was based in the consultancy department and worked on a varied range of projects, including a review of the Renewable Heat Incentive scheme for OFGEM, preparing energy efficiency guidance for members of the Sustainable Restaurant Association and analysing monitoring data from one of the Technology Strategy Board funded Building Performance Evaluation (BPE) projects – a ‘zero carbon’ housing development in the North-East.

Carrie was also able to get involved with NEF’s own BPE project which they have just launched. Carrie carried out a BUS occupant survey of the building users (http://www.busmethodology.org.uk/) which revealed interesting findings about how the staff perceive their working environment. Based on this, Carrie suggested some possible interventions to capitalise on strengths and to improve areas of dissatisfaction. Carrie presented the results to colleagues which sparked an informative debate about the benefits and limitations of working in an open-plan office. Over the next year NEF are planning to carry out detailed monitoring of their building. At the end of this period Carrie hopes to return to NEF and rerun the survey to see how things have changed.

Carrie said: 'NEF was a great place to work and I enjoyed feeling part of a team after the relative isolation of PhD research. I also timed my internship well as it coincided with the annual NEF Team Day – a fun day of brainstorming ideas to help move the organisation towards ongoing ISO 14000 and ISO 9000 certification goals.
I’m now looking forward to returning to the UCL Energy Institute in the new year to complete my PhD studies!'