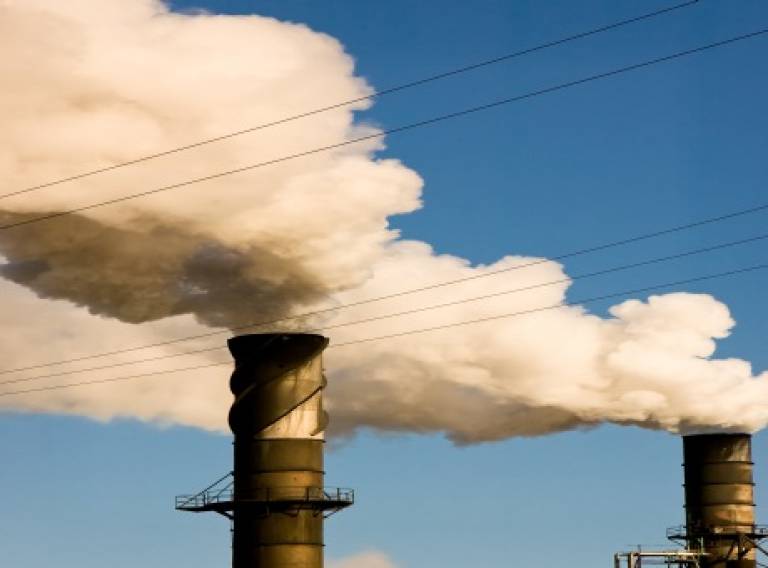 ‘The Burning Question’, co-authored with Mike Berners-Lee, looks at oil, gas and coal in the world’s reserves and the risk of catastrophic climate change. The book also looks at whether many apparently useful activities such as increasing energy efficiency, building renewable capacity and reducing population growth actually slow the rate at which global society extracts and burns fossil fuels.

As part of the research undertaken for the book, Duncan met with staff and students of UCL-Energy and data contributed by UCL-Energy PhD student Christoph McGlade was published as part of the book.

Purchase 'The Burning Question' on Amazon.