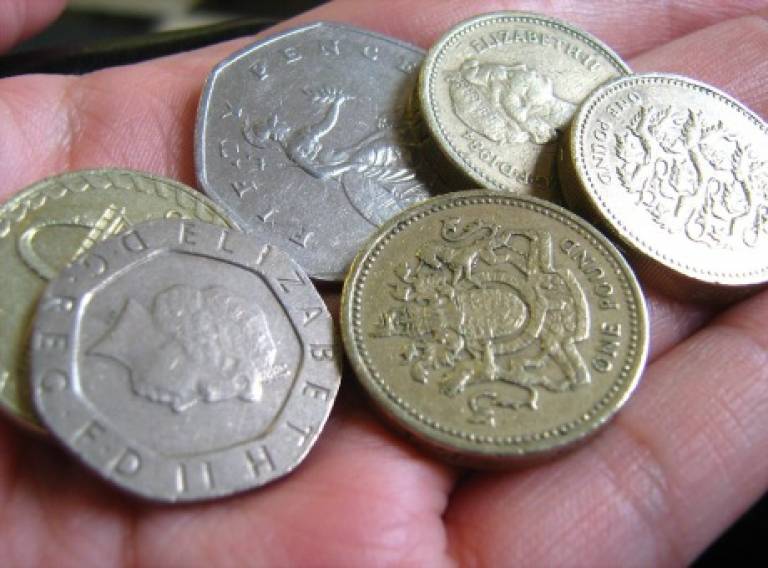 Professor Paul Ekins, Director of Energy and Environment Policy at UCL-Energy, reflects on the 2012 budget:

For those in favour of moving towards the sustainable supply and use of energy and other natural resources, and the protection of natural capital, this was a mixed budget, with its implications and outcomes dependent on the detailed implementation of measures here announced in broad outline.

On energy the most significant statement was the announcement of a strategy on electricity generation from gas, to be published in the autumn. That gas will play a part in UK power generation for some years may be taken for granted, but some analysts are interpreting this forthcoming strategy as a weakening of the government’s commitment to meeting its binding 2020 renewables targets, just when major international companies were gearing up for large-scale investment in the UK to meet those targets. The government would do well to clarify whether this is indeed a correct interpretation of this announcement before that investment is irrevocably committed elsewhere.

It is to be welcomed that the government restated its intention, as in the Coalition Agreement, to increase the proportion of tax revenue from environmental taxes, but there remains considerable uncertainty as to how it proposes to define such taxes and whether it will depart from the definition long accepted by Eurostat, the OECD and, indeed, our own Office of National Statistics. So it is not possible yet to assess the significance of or progress towards meeting this commitment.

With one key environmental tax under the accepted definition, fuel duties, the Chancellor made much in his statement of raising £4.5 billion less revenue, with duties 6p per litre lower, than the previous government had planned. He might have added that this means that other taxes, such as the tax on jobs, National Insurance, are therefore £4.5 billion higher than they might have been for the same overall fiscal position, and that global and local air pollution, which contributes to climate change and damages the health of many city dwellers, will be higher than it would otherwise have been.

On the plus side on environmental tax, the Treasury has stuck to its guns on the carbon price floor, and made clear that, if the CRC Energy Efficiency Scheme is scrapped on the grounds of excessive complexity, an alternative environmental tax will be brought in to replace it.

On the environment more generally, the promised ‘rationalisation’ of environmental regulation is of course to be welcomed if it really does reduce costs to business without weakening protection for the environment, as we are promised. Similarly with planning. No-one knows what the new planning ‘presumption in favour of sustainable development’ means, or what ‘our most precious environments’, which are supposed to be protected, comprise. Many mainstream and reputable organisations, such as the National Trust, are deeply suspicious of these ambiguous words, and the intentions behind them. In my view they are right to be so, and need to be vigilant to ensure that the new planning and regulatory regime does not sacrifice evident, hard-won and valuable environmental benefits in a blunt and misguided attempt to ‘stimulate growth’.

In conclusion, with this Budget the Government states that ‘it remains committed to being the greenest ever’. This remains a credible claim – just. Whether it is still so in April 2013 will depend on the detail of how the issues above work out over the next twelve months.