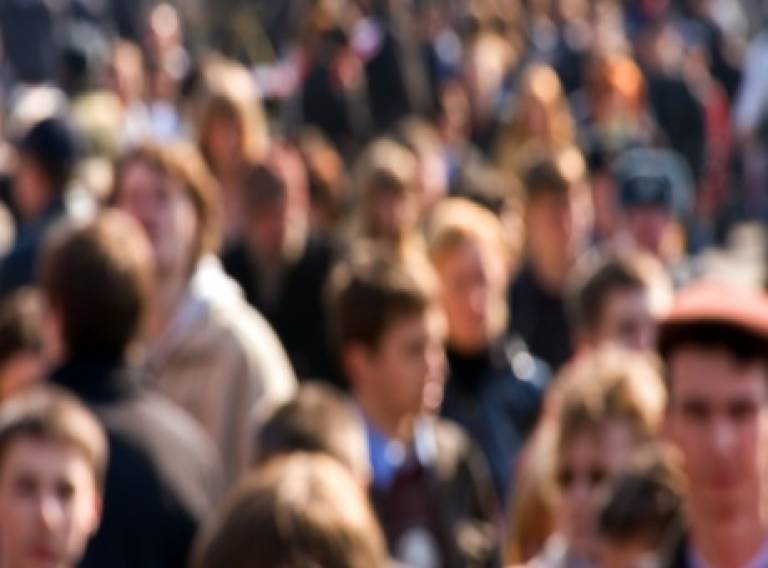 A small team from UCL-Energy, led by Professor Paul Ekins and Dr Paolo Agnolucci, has recently completed a project in collaboration with Islington Council to increase understanding of fuel poverty and how it can be targeted.

The project included a descriptive analysis of a database compiled by Islington containing information on residents affected by fuel poverty. The dataset was analysed with a view to identifying trends in the sociodemography of those affected by fuel poverty and assessing whether there are particular groups who could be better targeted to combat fuel poverty. A focus group was conducted with members of Islington Council involved in the delivery of measures to help those in fuel poverty. This was to gain insight into the results of the dataset analysis, for example, why certain sociodemographic groups may currently receive greater focus than others.

Finally, 15 semi-structured interviews were conducted with those experiencing aspects of fuel poverty. Interview priority was given to those reported to under-occupy; this describes when a property has fewer occupants than the number of bedrooms, when taking couples and children of different ages into account. This is something that has been identified for exploration since those under-occupying may be spending excess on fuel bills to heat a large property. Those in the 16-24 age bracket and those privately renting were also targeted due to their underrepresentation in the dataset. The semi-structured interviews contained questions on:

· The best way to disseminate information on energy-efficiency measures;

· The impact of under-occupancy on fuel poverty;

· The reaction to increasing energy prices.

The report concluded that there are several compounding factors that influence the likelihood of being fuel poor and receiving help from the Islington Council, the two most important factors appear to be age and disability. Although low income families with children are a priority group for the Council, households with the oldest member below the age of 24 are somewhat in the database, suggesting that this group needs to be targeted in future. Housing tenure is another major factor influencing the likelihood of receiving help. Residents privately renting are receiving much less support, probably due to perceived hostility from landlords to undertake energy efficiency measures, and short term tenancy agreements acting as a disincentive for tenants to increase energy efficiency.

Overall, interviewed households have shown an interest in the measures to tackle fuel poverty and followed advice from the Council with regard to their implementation. The most quoted factor preventing households from implementing energy-efficiency measures is related to the perception that these measures are not delivering reduced fuel expenditure, or that the piece of equipment does not work. Switching suppliers was seen in a number of instances as an ineffective way to tackle fuel poverty, as similar price increases are frequently implemented across energy providers. Most households appreciated the role of under-occupation on their fuel bills and some had taken pre-emptive action by choosing to live in small accommodation, while other households heated only the occupied rooms.

The project helped Islington to further understand which residents to target in combating fuel poverty and which measures are likely to be well received by the residents.