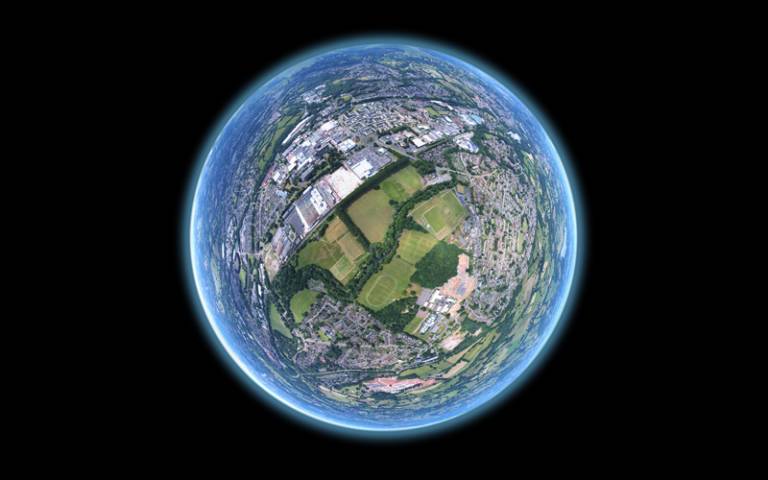 In October 2018, the UK Government (along with the devolved administrations in Wales and Scotland) requested the Committee on Climate Change (CCC) to advise on the UK’s long-term emissions targets in light of the Paris Agreement. The CCC responded to this request in May 2019, with a recommendation that the Government should legislate a net-zero greenhouse gas target for 2050. The seminar will describe the CCC’s approach to assessing an appropriate UK contribution under the Paris Agreement and its scenarios for achieving it with domestic emissions reductions.

The seminar will be followed by a drinks reception with wine and nibbles.

Dr Richard Millar joined the CCC in May 2018. A physical climate scientist by training, he covers the science and international briefs at the CCC. Prior to joining the CCC, Richard was a post-doctoral researcher at the University of Oxford and worked on the IPCC Special Report on Global Warming of 1.5°C as a chapter scientist.

Stay in the loop about upcoming UCL Energy Seminars and other events.