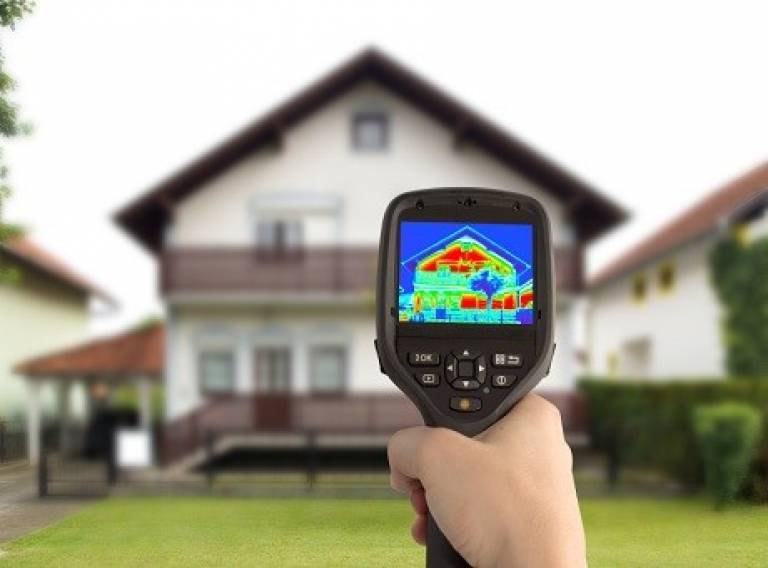 The Green Deal is a world first – linking in customers’ minds and in IT systems, the concept that home energy efficiency can be financed from future energy bill savings. Enabled by statute and regulated by algorithms and codes of practice, a householder can obtain tailored energy efficiency recommendations and an estimate of energy bill savings, and repay costs proportionate to savings via the electricity bill. The Green Deal Finance Company is a “start-up” funded by Government, Obligated Energy Suppliers, and others interested in energy efficiency, to facilitate and administer the bold move away from 100% subsidy finance for household energy efficiency, to a mixed economy of subsidy and householder contributions via Pay-As-You-Save. Today it has on-going finance plans and applications for over 10,000 homes with a value of about £40m, half of which was delivered in the last 6 months. Over 500 households a week apply for Green Deal finance via a network of more than 60 SME Providers.  GDFC finance can also be obtained by 80% of the UK adult population. Has the Green Deal Finance Company “turned the corner”, and if so, how was that achieved? And what lessons have been learned to inform possible future policies?

Mark Bayley is the CEO of The Green Deal Finance Company, an industry led not–for–dividend consortium established to provide the lowest possible cost financing to consumers and loan administration to Green Deal Providers. Prior to joining GDFC, Mark was Chief Executive of London & Continental Railways Limited (LCR). Mark remains as a non-executive director of both Eurostar and the King’s Cross development partnership.

After leaving LCR, Mark was appointed as the interim Commercial Director of the High Speed 2 project. Mark was awarded a CBE for services to the rail industry in June

Petter Allison is Commercial Director at the Green Deal Finance Company. He has a wealth of experience of the energy sector from 22 years in the energy business where he held a number of senior positions in Centrica /British Gas, most recently as MD Technology & Innovation and BG Venture Capital, and Director Smart Metering programme. Petter’s career in energy includes senior commercial and operational positions in both energy and home services, and strategy and M&A. An economist by training, Petter started his career as a consultant for multilateral development aid and funding organisations across Africa and Asia.