UCL-Energy seminar: 'A journey through 300 years of gas in the UK' 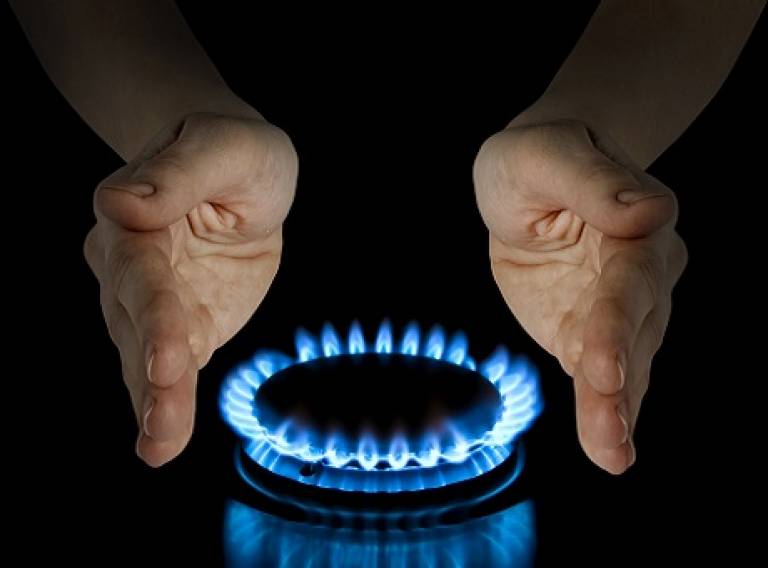 Paul Dodds presents "A journey through 300 years of gas in the UK, learning from the past and planning for the future'

Two hundred years ago, an energy revolution was gathering momentum, as gas networks were constructed across the UK to supply low-cost public and private lighting. Gas has had an important role in the energy system ever since, and is now the principal fuel for heating and cooking in homes, offices and factories, as well having an important role in electricity generation. Yet the history of the gas industry is marked by constant evolutionary change, from both technical and socioeconomic perspectives. The primary use of gas gradually changed from lighting to cooking and then heating, as the economics changed in response to the development of new and competing technologies (e.g. electricity) and resources (e.g. North Sea natural gas to replace town gas). The industry has been though a long-term cycle of consolidation, monopolisation, nationalisation and most recently privatisation. The first part of this seminar will consider what we can learn from the evolution of the gas industry over the last 200 years.

The long-term future of gas is uncertain as the UK moves towards a low-carbon energy system, with some studies suggesting that most of the gas networks will have to be abandoned by 2050. The second part of the seminar will consider the potential role of gas in the UK over the next 100 years, including the use of biomethane and hydrogen as alternatives to natural gas, and the potential for gas to replace petroleum in the transport sector.

Paul Dodds is a Lecturer in the UCL Energy Institute of University College London. He has been at the forefront of academic efforts to understand the potential future role of the UK gas networks, through publications and by organising a 2-day conference with public sector and industrial stakeholders in March 2013. In particular, he has examined the case for converting the existing gas networks to deliver hydrogen instead of natural gas. Paul was the lead editor of a White Paper, published in May 2014, that examined the potential benefits of using hydrogen and fuel cells for heating. More generally, he specialises in energy systems analysis, and has recently been part of the team developing a new energy system model, UKTM-UCL, which will be used by the Government to produce evidence to support the UK fifth carbon budget targets.