DPU Working Paper #186 - Urban metabolism in practice. The difficult implementation of closing the loop approaches, through the water and food cycles in cities 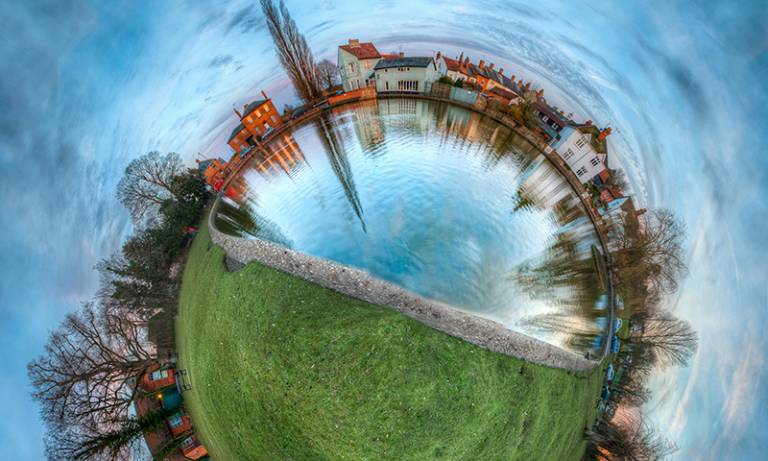 The global urbanisation, with its pressing socio-environmental challenges and fragmented urban management, is prompting the re-emergence of an urban metabolism (UM) concept that encapsulates integrative and circulating imperatives in its search for sustainability. With water and nutrient cycles being at the same time at the core of the basic needs pyramid and in the throes of the debate on resource depletion, the “closing the loop” approach is flourishing in academic literature. It is also echoed in practical movements recently developed or rediscovered, such as sustainable sanitation (SS) and urban agriculture (UA).

Yet such a holistic concept is confronted with its allegedly vast ambitions when it comes to implementation. The stress on the local context precludes any turnkey solution, especially when considering the number of actors and the urban scales. The dichotomy between the academic and the practical spheres could be seen as another expression of the long-standing cleavage between the green and brown agendas. The latter focusing on local short-term challenges linked to environmental health issues. The former associated to global and long-term issues and tied to ecologically sustainable goals in urban areas.

In order to evidence and understand the gap between theory and practice, this paper reviews some major research programmes explicitly using an urban metabolism framework. It delineates their incentives, then narrows the analysis on the water and food nexus, since it is the most advocated one. The assessment of two recognised programmes – SWITCH and EcoSanRes – through a set of variables combining the main urban metabolism assumptions, demonstrates the various limits and constraints in implementing such holistic approaches. The funding mechanics of international development programmes and the biases of their current expertise-led trend are some of the most critical examples.