Peter Hansford, an Honorary Professor at the Bartlett School of Sustainable Construction and External Advisory Board Chair has been recognised in the Queen’s New Year Honours List, being awarded a CBE for services to innovation in civil engineering. 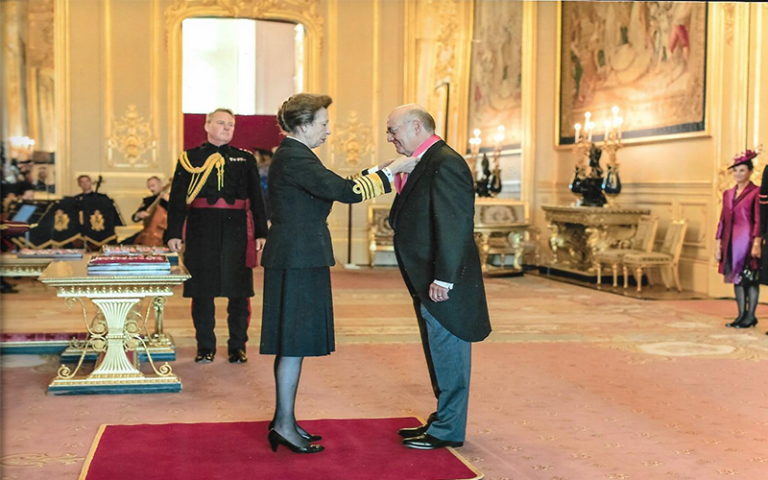 Peter worked on major highway projects in the UK before moving to Hong Kong to supervise new town infrastructure near the then border with China. Returning to UK for an MBA course at Cranfield, he embarked on a second career in project management with the Nichols Group. He was Executive Director, Infrastructure at the Strategic Rail Authority, was appointed President of the Institution of Civil Engineers in 2011 and served as the Government’s Chief Construction Adviser from 2012 to 2015. From 2018 to March 2020, he was a Commissioner in an infrastructure-related Commission of Inquiry in Hong Kong.

Following 40 years in industry, primarily in infrastructure projects, Peter Hansford joined the School in 2016 as part-time Professor of Construction and Infrastructure Policy. He was appointed an Honorary Professor of UCL in 2018. 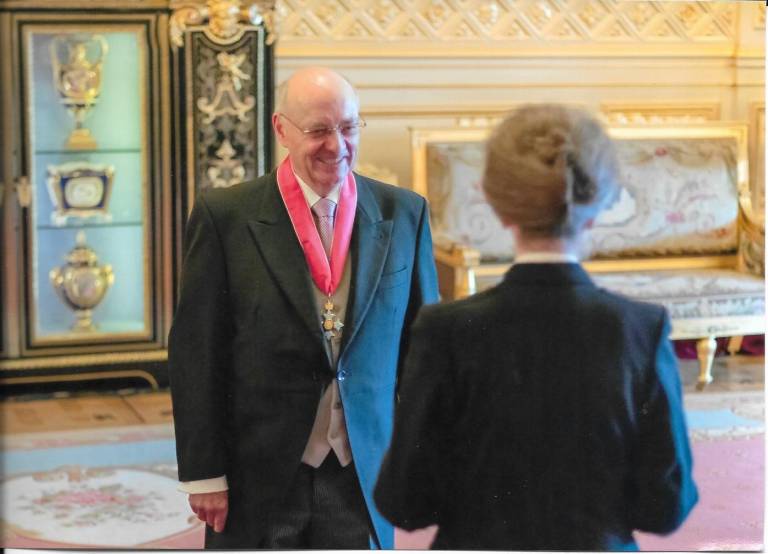 Peter commented: “I was absolutely delighted to receive this recognition for my life-time’s work in infrastructure projects. I’m pleased to be supporting the development of the leaders of the future”.

School Director, Professor D'Maris Coffman commented: “We are all incredibly proud of Peter's well-deserved recognition as a CBE. His leadership of the ICE and his critical role chairing the independent commission of inquiry in Hong Kong are high profile public roles that have made significant contributions to the industry and profession and have capped an outstanding career in infrastructure. We are lucky to have Peter as an Honorary Professor at BSSC and are grateful for his role as Chair of the external advisory board of our new MBA in Major Infrastructure Delivery.”