A new UCL study has investigated some very unusual technologies for manipulating the climate. It concluded that conventional aircraft are presently the most reliable option. 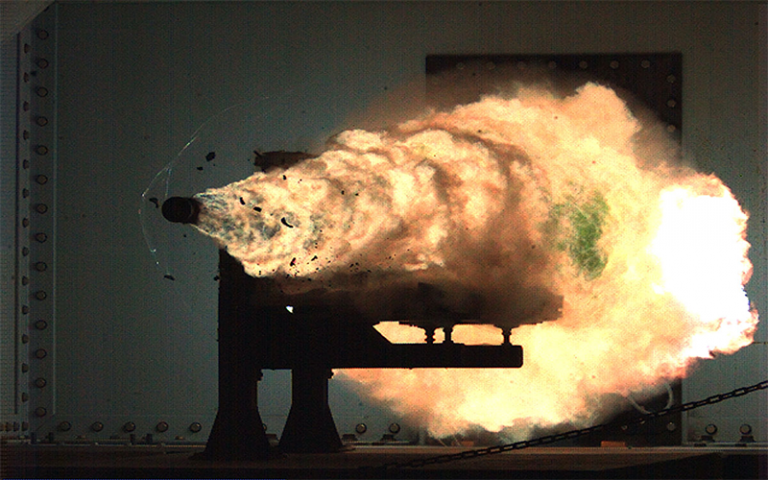 Solar geoengineering would require tiny reflective particles to be launched into the stratosphere - which starts at around 20 km up. These aerosols would reflect sunlight – cooling the planet, and counteracting global warming. Millions of tons would be needed – and getting this much material 20 km up is a tall order, requiring novel engineering.

The new UCL study reviews technologies that could offer reduced costs or superior performance, compared to familiar aircraft-based designs. The options considered included several novel types of gun system, as well as a variety of balloons, rockets and airships.

Despite the breadth of technologies considered, conventional planes still came out well in the analysis. However, customising them for such an unusual mission is expensive. Planes can fly just high enough to work – and their steady, level flight makes it easier to spread reflective particles evenly. This crucial advantage is not available from most other technologies – and that could be a deal breaker for competitor approaches. Only airships share this ability to finely-control aerosol injection.

Nevertheless, many alternative approaches are rapidly improving. These include Elon Musk’s reusable rockets and Hyperloop vacuum train. Such technologies could therefore become more competitive, in future. Many novel approaches can get to higher altitudes than aircraft. If finely-controlling aerosol injection turns out to be unnecessary, the cost or altitude advantages of these competitors may eventually see aircraft fall behind. However, despite their Hollywood sci-fi looks, railguns probably won't ever work – as they wear out too quickly.

“Severe global warming means it is now necessary to design ways to cool the planet by reflecting sunlight. We had hoped to find a fantastic contraption that could do the job much better than a plane. We did not achieve this. Now, nobody will be giving us railguns to play with – which is obviously disappointing news."

Join our mailing list to hear about the latest news and upcoming events from The Bartlett School of Construction and Project Management.