School of Construction and Project Management professor recognised for her advocacy work in ethical sourcing within the construction industry. 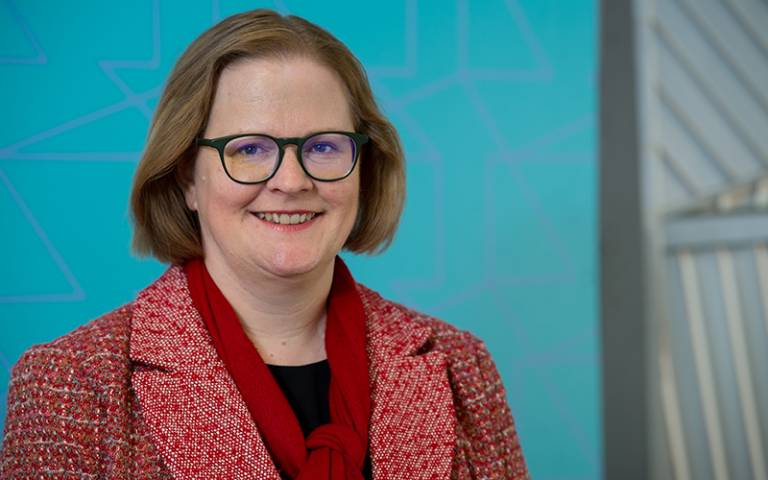 Jacqui Glass, Professor in Construction Management at The Bartlett School of Construction and Project Management, has been ranked 30th in the 2018 Annual UK Top 100 Corporate Modern Slavery Influencers Index. This ranking recognises Jacqui's substantial research into the implementation of responsible sourcing and her involvement in industry-wide studies on the issue of modern slavery in construction.

The rankings were announced on 26 September by Baroness Young of Hornsey OBE at a Recognition Dinner held at the Royal Institute of British Architects (RIBA).

This research is critically important as the Home Office estimates there are around 13,000 people in modern slavery in the UK today. The 2018 Construction and the Modern Slavery Act report highlights that the construction industry is second only to domestic work in terms of prevalence of this abuse.

In 2010 Jacqui founded the Action Programme for Responsible and Ethical Sourcing (APRES), a group of industry and academic partners working towards embedding responsible and ethical sourcing of materials, products and services into the construction industry. The creation of APRES was a result of growing concern among customers and wider society about environmental impacts, labour concerns and corruption in global supply chains.

APRES released the 2017 white paper Eight Pathways to Better Practice [pdf 1MB] as a model to assist organisations in embedding responsible and ethical sourcing with a particular focus on people and products. Guidance on combatting modern slavery is included in all eight pathways.

On receiving the ranking, Jacqui said,

"I am delighted to have been ranked 30th in the first year of the Index. This is a fast emerging agenda for practice and research and I, as well as other academics at UCL, are committed to tackling this really important issue."

Jacqui Glass is a Professor in Construction Management and has been with the School since July 2018. Throughout her academic career, Jacqui has published over 150 papers, secured over £4m of funding (from research councils and industry) and supervised more than 20 doctoral students to completion. 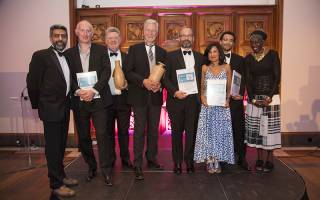