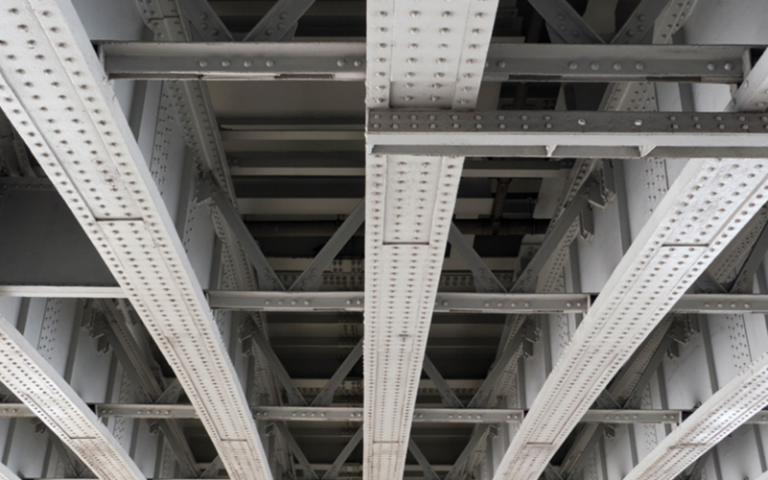 The Institution of Civil Engineers (ICE) has released In plain sight: assuring the whole-life safety of infrastructure [pdf 2.5MB]. The report examines whole-life risks to infrastructure and makes recommendations on how the ICE and the wider infrastructure sector can reduce the prospect of catastrophic failures.

The report was prompted by the Grenfell Tower tragedy and the urgent reaction within the sector to respond to major infrastructure risks. The report was commissioned by then-President of the ICE Professor Tim Broyd in July 2017 with School Chair of Construction and Infrastructure Policy Professor Peter Hansford announced as chair of the independent panel leading the review.

The last few decades have seen rapid change in the way infrastructure is used. Systems built for the pressures of a different century are under strain and digital innovation, while mostly positive, brings the risk of enhanced cyber security breaches. The infrastructure sector is fragmented and as this report highlights, lacking in a systematic approach to learning from incidents and near misses.

"This report is a starting point for individuals and organisations to implement change in whatever capacity they can – it has recommendations for several different groups including industry and government. The ICE in particular will be looking to make progress in areas relevant to them".

The report takes an objective view, looking to identify areas of increased risk and makes 13 recommendations under three main themes:

"This is the time to strengthen the lines of defence, taking measured and thoughtful steps to improve accountabilities, roles and responsibilities, mitigating the risk of infrastructure failure and enhancing public safety."

The report recommendations, when implemented, will further reduce the risk of failure in economic infrastructure, increasing public safety and confidence.

Prof Tim Broyd is Director of the Institute for Digital Innovation in the Built Environment at the School of Construction and Project Management. Tim moved to UCL following a career in industry and now works closely with industry and government, including leading the strategic planning of the UK’s development and implementation of BIM.

In plain sight: assuring the whole-life safety of infrastructure 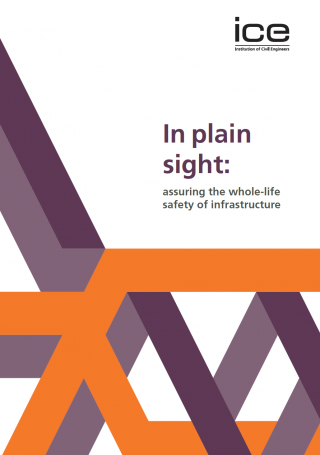 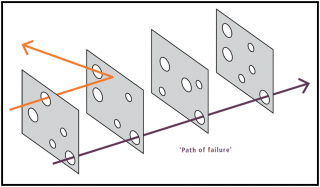 The report strongly promotes the Swiss Cheese Model concept of risk management. The model demonstrates how often unrelated and small errors in different areas of a system can combine to create a major failure. It allows for analysis of failure and identifies ways of reducing this.