A new report by Professor Hedley Smyth chronicles the evolution of British-owned main contractors since the second world war, detailing the origins of a systemic failure to address management issues. 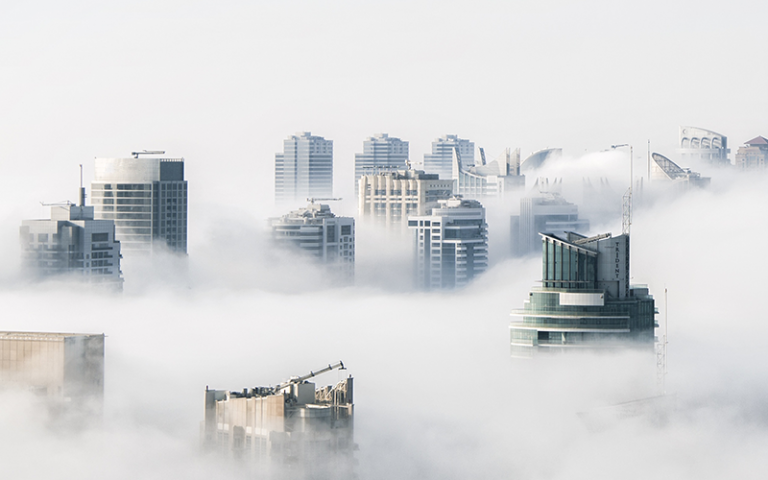 A research report by Professor Hedley Smyth - Castles in the Air?: the evolution of British main contractors [pdf, 477 KB] - traces the development of leading contracting firms responsible for delivering major projects since 1945.

Highlighting the lack of investment in progressing management capabilities, the report argues that failures at project level are the result of insufficient attention paid to the business models of major contractors.

Published in the wake of the collapse of Carillion in January 2018, the report demonstrates that the problems facing project-based firms can be traced to a model demanding low profit margins and acquisitions originating in the post-war reconstruction period of the 1940s and 1950s, which continues to impact the sector in the following decades.

While most areas of contracting business have evolved considerably owing to state intervention since the second world war, the failure of management to adapt based on lessons learned from the 20th century introduction of large European firms to the market will continue to impact the sector and the wider economy in the post-Brexit environment.

“There is a brewing crisis in British construction. The potential scale of the crisis is almost going unnoticed in the economy and to an extent among the contractors themselves. This is despite the recent demise of Carillion, which shows the vulnerability of main contractors and outsourcers. This report shows how the roots of this crisis go back half a century or more.” 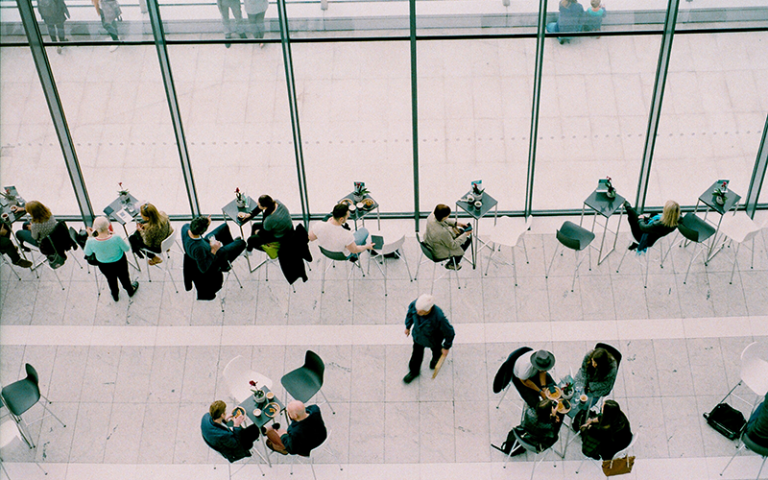 Our management of project enterprises research theme covers how organisations that manage projects manage their business and how those organisations support project delivery.