A statutory commission of inquiry has been set up in Hong Kong to investigate public safety concerns surrounding railway construction work. 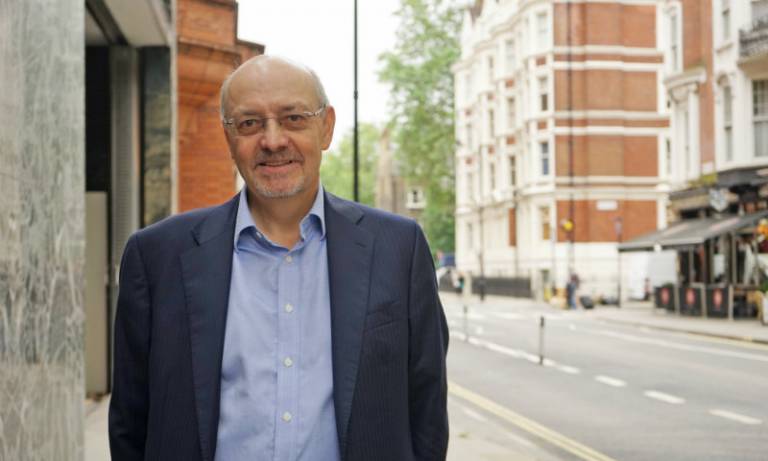 Professor Peter Hansford, Professor of Construction and Infrastructure Policy at The Bartlett, has accepted an invitation from the Hong Kong Special Administrative Regional Government to be appointed as a Commissioner in a statutory commission of inquiry. This significant role will investigate recent construction work to the region’s transport infrastructure which has generated serious concerns about public safety.

The area of focus is Hung Hom Station - an interchange station in Hong Kong, and currently the only station where people can catch a cross-border train to mainland China. Works are underway, led by MTR Corporation Ltd, to make Hung Hom Station an intermediate stop on the Sha Tin to Central Link (SCL) railway line.

It is this extension work that is the emphasis of the inquiry; one reported concern, discovered during safety checks, is that allegedly during construction, steel reinforcement bars were not properly installed. The inquiry will look into this and any other construction work which might affect public welfare.

"Serious concerns have been raised. The government wants to find out what has happened, and more importantly, what can change to prevent such incidents occurring in the future. Hong Kong has a massive building programme and it’s important to restore public confidence".

Peter will be joined by the Hon Mr Justice Michael Hartmann, the Hong Kong based former judge leading the inquiry, and other appointed experts. The Commission will receive reports, witness statements, and related evidence in order to carry out an inquiry and submit a report in early 2019. The report will make recommendations on suitable measures with a view to promoting public safety and assurance on the quality of works, for this and future infrastructure projects in Hong Kong.

"We will be looking at what should have happened, what did happen and what could have happened to prevent it. It’s an exciting assignment and I’m looking forward to helping the Hong Kong SAR government and the construction industry in Hong Kong to move forward with confidence".

Peter joined The Bartlett School of Construction and Project Management in 2016 and is Professor in Construction and Infrastructure Policy. He is also a former president of Institution of Civil Engineers, a globally recognised professional body. Peter previously worked in Hong Kong in 2014 where he was part of a panel investigating construction delays on a high-speed railway line to the city of Guangzhou. He worked in Hong Kong in the early part of his career on new territories development projects. 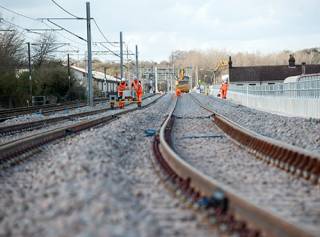