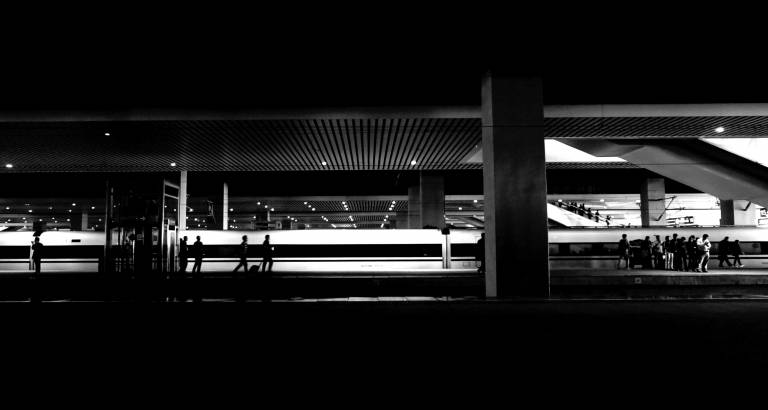 Following a challenging judging process, the winners of our 2016 Photography Competition have been announced.

Neil Winch, a MSc Strategic Management of Projects student, came first in the Camera category with his excellent monochrome photograph of a Chinese train station taken during his recent travels. He said it represented “China’s growth and need for infrastructure”.

The first prize winner of the Phone category is Andre Afonso, a PhD candidate at The Bartlett School of Architecture. He took a striking image of the “Halflife” installation designed by Speirs + Major, an installation that links St Pancras with Pancras Square. 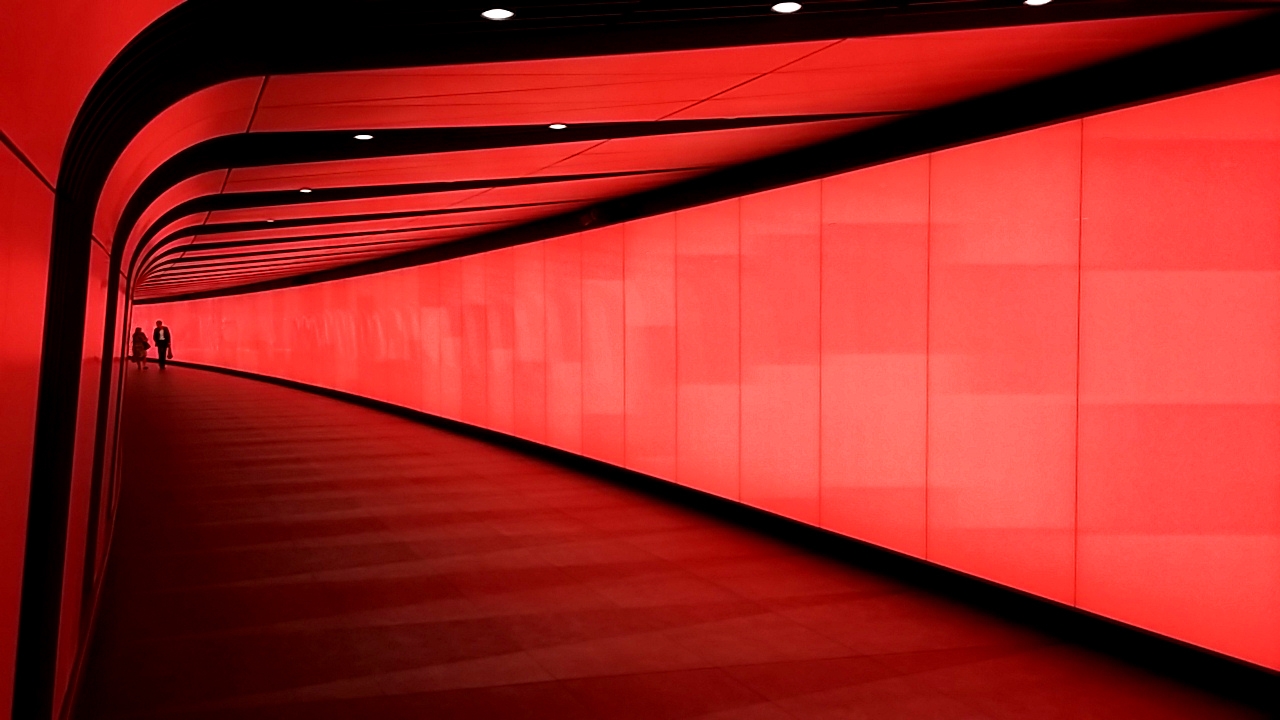 He said: “I was struck by the way this massive art piece enveloped commuters in stunning, ever changing patterns of light and colour.”

The second prize for both the Camera and Phone categories was Nicolas Palominos, a PhD candidate at the Centre for Advanced Spatial Analysis (CASA). Judges were attracted to his striking photograph of the Rabelo boards in Porto docks, Portugal. 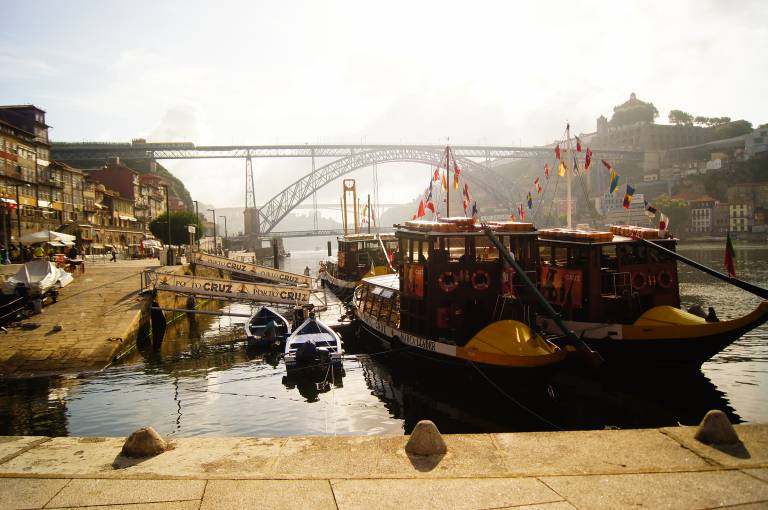 “Overpass”, his camera phone image of a boy gazing upon the infrastructure beneath him, brought a human dimension to the winning selections. Describing his motivations for taking this image, Nicolas said:

“Aerial views of cities fascinate all ages. Then can even be a pedagogic experience." 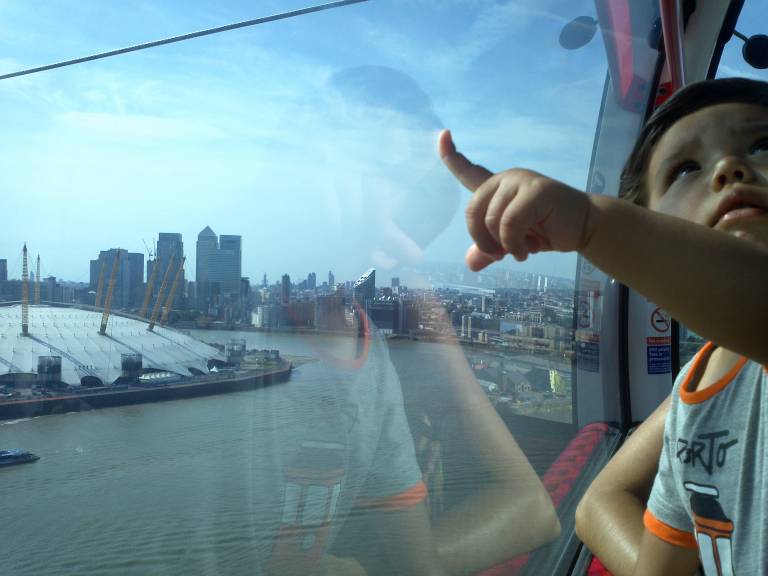 Congratulations to the winners of this year’s competition.

The prize giving ceremony will be held at the Bartlett School of Construction and Project Management from 4.30pm to 5.30pm on Wednesday 22nd February.