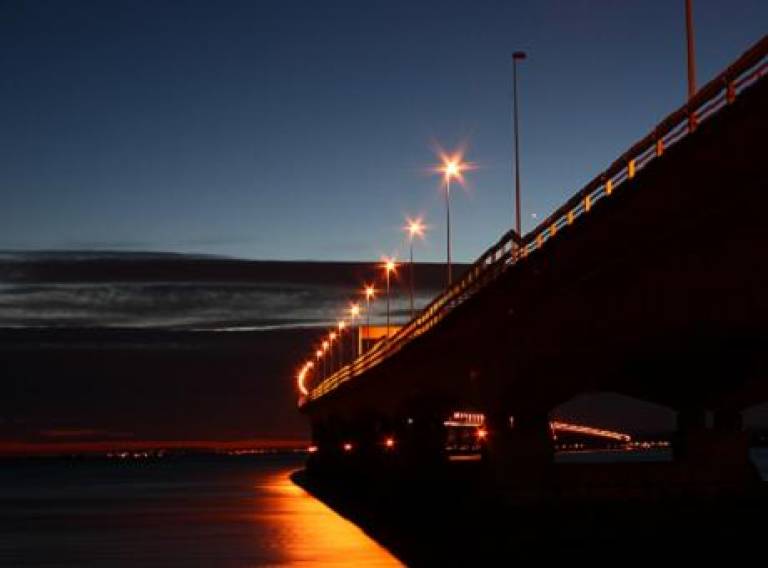 Speaking on behalf of Engineering the Future Professor Tim Broyd was invited by the House of Commons Energy and Climate Change Committee to give oral evidence as a part of a call for evidence on the proposed Severn Barrage Scheme.

Plans for a £30bn barrage across the Severn estuary were revived in August 2012 after Prime Minister David Cameron instructed officials to investigate the matter in more detail.

Supporters of the barrage would provide 5% of the UK’s electricity and create thousands of jobs. Environmentalists object, saying it would be harmful to the local wildlife. Other topical areas covered during the course of evidence included:

The meeting was transmitted live via the internet and is now available to view via BBC Democracy.