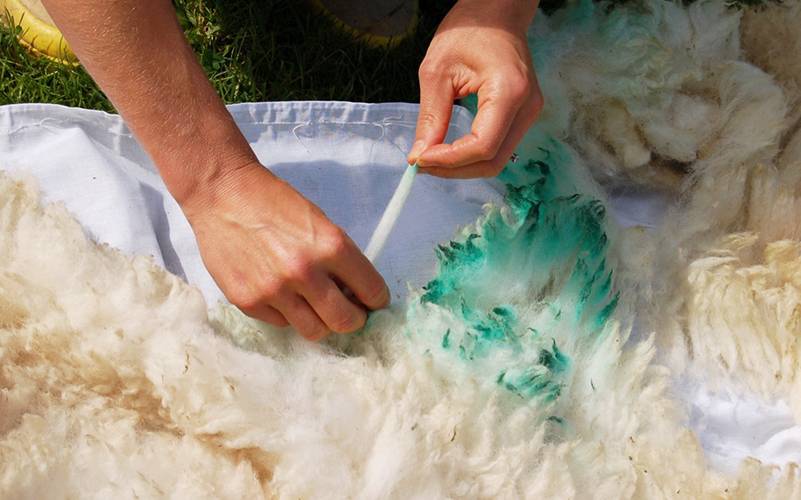 My research draws architecture into current debate over the future of the Welsh uplands through a ‘poetic biopolitical’ study of the Welsh mountain Pumlumon. Where the tending towards a farming/‘re-wilding’ binary within this debate has been linked to spatial identity, Pumlumon, as both borderland and mythic heartland of Wales, and host to pioneering landscape regeneration project, Summit to Sea (S2S), holds clear significance. Anticipating a cease in EU farming subsidies following Brexit, and following the Welsh Assembly Government’s declaration of climate emergency, the timing of my research is critical.

Mining ancient links between mountains and telling, my research explores how the ‘architect-teller’ might promote renegotiation of the farming/‘rewilding’ binary through collaborative (re)performance of past cultural narratives of Pumlumon. I look to ‘tell’ relationships between Pumlumon’s past, present and future through performative architectural practices of walking, talking, drawing and writing on, across, from and in/to the mountain, in collaboration with its more-than-human communities. These practices ‘follow’ narratives of the mountain held in the archives of the National Library of Wales, at the foot of Pumlumon, each narrative suggesting distinct, paths, modes and outputs of polypraxic performance between ‘twin archives’ of mountain and library.

Zoë Quick is an architect based in rural mid-Wales. Alongside her practice-led research at The Bartlett, she teaches on the Sustainable Architecture MArch at the Centre for Alternative Technology, Machynlleth, and is a visiting tutor for the Welsh School of Architecture, Cardiff.

Working across and between practice, research and teaching, Zoë’s work in rural Wales engages performance and interdisciplinary collaboration as a means to ‘enact’ relationships between histories, communities, place and ecologies. Her recent and current work draws on previous experience as senior architect at Metaphor, London, where she led multi-disciplinary teams in delivering narrative design projects, creating performances, artefacts and exhibitions for cultural institutions and landscapes including the V&A, Kew Palace, Hardwick Park and the Grand Museum of Egypts.