The Inhabitable Flesh of Architecture 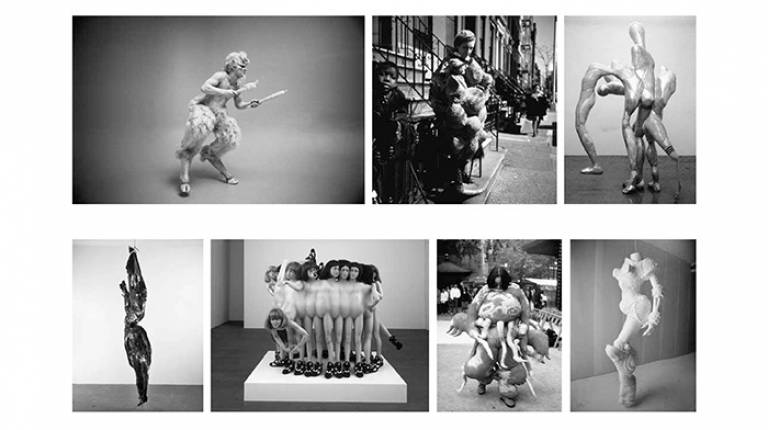 Today's architecture has failed the body with its long heritage of purity of form and aesthetic of cleanliness. A resurgence of interest in flesh, especially in art, has led to a politics of abjection, completely changing traditional aesthetics, and is now giving light to an alternative discussion about the body in architecture. This book is dedicated to a future vision of the body in architecture, questioning the contemporary relationship between our Human Flesh and the changing Architectural Flesh.

Through the analysis and design of a variety of buildings and projects, Flesh is proposed as a concept that extends the meaning of skin, one of architecture's most fundamental metaphors. It seeks to challenge a common misunderstanding of skin as a flat and thin surface. In a time when a pervasive discourse about the impact of digital technologies risks making the architectural skin ever more disembodied, this book argues for a thick embodied flesh by exploring architectural interfaces that are truly inhabitable.

Different concepts of Flesh are investigated, not only concerning the architectural and aesthetic, but also the biological aspects. The latter is materialised in form of Synthetic Neoplasms, which are proposed as new semi-living entities, rather than more commonly derived from scaled-up analogies between biological systems and larger scale architectural constructs. These 'neoplasmatic' creations are identified as partly designed object and partly living material, in which the line between the natural and the artificial is progressively blurred. Hybrid technologies and interdisciplinary work methodologies are thus required, and lead to a revision of our current architectural practice.