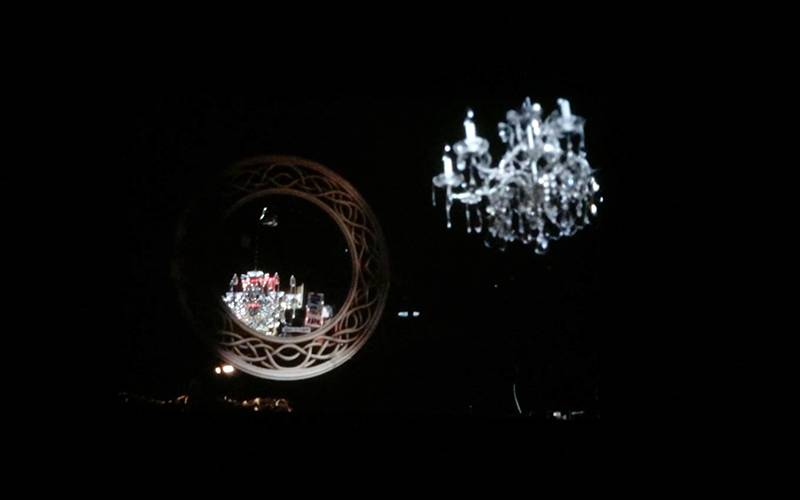 How to Isolate Inframince for Architectural Design

Inframince is a concept created by Marcel Duchamp to describe perceived nuance in the physical world. The notes on inframince were written by Duchamp in French between 1912 and his death in 1968 on 46 scraps of paper that were left amongst his affairs and ultimately translated into English and published by his stepson Paul Matisse in 1980. Literally, “infra-thin,” inframince connotes a barely perceptible thinness. Duchamp did not define inframince but each note is a description of it: the warmth of a seat just left is inframince, as is the whistling sound made by walking in velvet trousers, two objects cast from the same mould or reflection from mirror or glass.

I believe the inframince notes, with their language with which to speak of nuance, their revealing effects on boundaries and their affirmative realist approach to the “concrete” physical world, can instruct an architectural practice that is substantial, affective and responsive to multiple rich and subtle existing conditions; and so my doctoral project is to closely analyse these notes and relate them to architectural design.

My methods include the analytical comparison of translations of these notes, my own original transcription and translation, original interviews with Paul Matisse, archival research, the ongoing collection of “found” instances of inframince in architecture and a design practice of documenting such instances through drawing and with slide photography. I present this material in the form of a slideshow with an original descriptive text read aloud.

In the slideshow performance, through projection and the implication of the audience, space is generated between the objective and the subjective, the seen subject and its heard description, the two-dimensional and the three-dimensional, the “real” and the “surreal” and the existing and the proposed, within which critical overlays, fictions or inhabitations can occur.