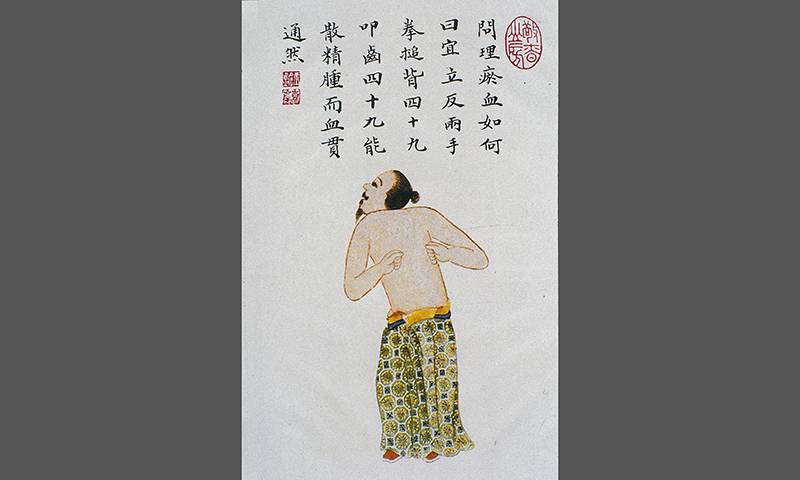 Designing stasis, the generative space of confrontation between kindred elements.

My design work is grounded in a series of excavations into ancient Greek texts involving the state of stasis within the disciplines of literature, pathology, and politics – where stasis, in its extreme state, involved conflictual hostilities between kindred parties, often termed ‘civil war’ today.

This background research re-presents stasis as a powerfully charged state of located dynamic exchange that operated through a precise temporal and spatial performance. Relevant characteristics of this state of stasis – its high levels of spatial engagement, the shifting manifestations and constellations of its elements, its inevitable resolution into energetic productivity, its precise restraint, its demand for full participation, and its role in the integration of change – become the questions to which my design work responds.

Specifically, my design work sets up parallel articulations of stasis in text and drawn media that discuss and provoke this particular form of shifting temporal and spatial relationality into revealing its implications. My intention is that this material design practice can interlink with my theoretical research practice to reveal whether stasis has the potential to inform the creation of lively spaces that can welcome located friction as an opportunity, located spaces of restraint and kindred understanding that promise reconciliation as the common aim of the parties involved.

Sarah Rivière is an architect based in Berlin. She set up her office as a sole practitioner in London in 1998, establishing the Berlin office in 2001. Her office’s most recent project for a five-storey residential building in Berlin-Kreuzberg was completed in Autumn 2016. A member of the ARB, RIBA UK, and the Berliner Architektenkammer, she has also taught urban design at the Technical University Berlin. She is currently researching a PhD in Architectural Design at The Bartlett in London on stasis as a generative state of spatial engagement.