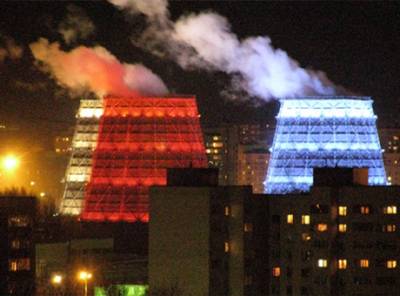 Urban mentality and infrastructure in Russia’s planned industrial cities: the example of Yekaterinburg from 1920s-2015

This study is concerned with the present urban and social situation of Russian industrial cities, whose histories take their origins in the twentieth century, as an outcome of the state-led initiative of centralized industrialization of the country and construction of hundreds of industrial towns across remote and often uninhabitable territories of the Urals, Siberia and Far East. In addition to the creation of industries and urban terrains, the new ideologies and cultures of living and dwelling were designed and imposed on the sphere of built environment with the purpose of creating an “ideal” socialist industrial urban society.

The study elaborates upon the example of the socio-urban process in Yekaterinburg, as a formerly closed and one of the largest industrial cities in Russia, from the moment of the creation of its first socialist industrial towns in the 1920s outside the historical city-centre and their rapid spatial growth during the Soviet period into a complex mixed industrial-residential infrastructure.

The research aims to demonstrate discrepancies between the existing physical urban construct, its assessment by the residents, and current practices of production of architecture and urban space.

The research seeks to answer a question how initially designed infrastructure and engineered urban culture of a socialist industrial town (Sotsgorod) became fundamental in the development of modern socio-urban construct of industrial city through the analysis of relationships between the built urban infrastructure and the mentality of its inhabitants, tracing a history of the construction of the meanings of an industrial city as a discipline space, and the mechanisms of its infrastructural and social control.

Nadezda’s PhD research focuses on the development of the built environment in relation to socio-cultural process in Russian remote industrial cities, using the example of Yekaterinburg.

In her professional work she is interested in the way how the quality of design and the process of production of a meaningful architecture and urban space can be reached and benefit from the collective work of various specialists, working across geographical, national and cultural borders.