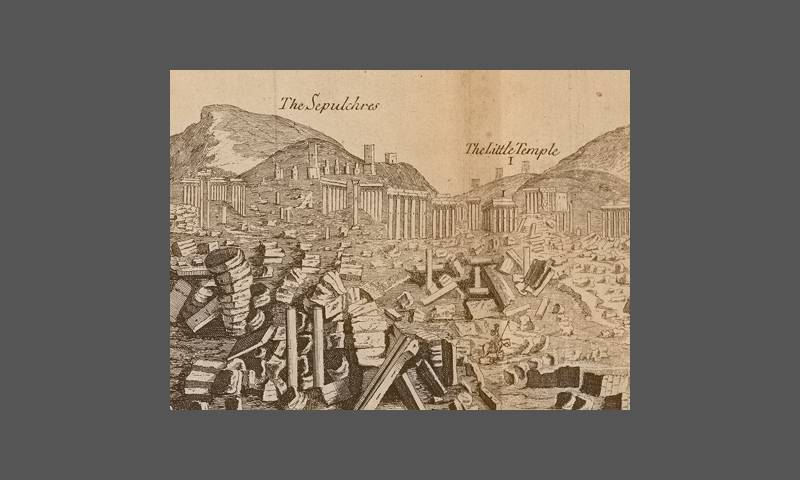 My research investigates the production and dissemination of architectural knowledge through the Philosophical Transactions (PT), the journal of the Royal Society of London. This ‘first’ scientific periodical (Boas Hall 1965) is studied in its initial 35 years of publication (1665-1700) to demonstrate its importance for a history of early modern architecture in the context of English Baroque culture. The research defines the architectural accounts and materials in the PT as ‘transactional fields’ (Ackerman 1979). It argues that these mechanical and building practices (e.g. natural histories of trades, husbandry, and discussions into optics) and investigations into architectural history and theory (e.g. archaeologies, travel accounts and Vitruvian studies) constitute collective and interdisciplinary forms of architecture. Such modes of early modern scientific research therefore inform current historical understandings of architectural knowledge.

The research aims at showing the PT as an original textual site for modern architectural thinking, representing a distinct field of research within histories of architectural writing and design (i.e. the architectural book, pamphlet or manifesto). Moreover, architectural knowledge is studied as an instrument and outcome of early modern scientific investigation, defined by the new 17thc organisational features of the PT. This will bring to light new ways in which architecture was codified within English ‘Revolutionary’ scientific paradigms and epistemologies as well as its elusively dynamic Baroque setting. The research will seek to move beyond existing scholarship on significant historical architectural personae, such as Hooke, Evelyn, or Wren (e.g. Downes 1966; Bennett 1982; Soo 1998; Picon 2003; Shiqiao 2006; Gerbino 2009). This will define original interdisciplinary architectural narrative ‘transactions’, identifiable in the PT’s articles and drawings by natural philosophers and architects. Specific forms of natural investigation such as scientific drawings, mechanical inventions, archaeological reports and travel accounts will therefore also constitute an original interpretative and conceptual historical framework for the institutional validation of architecture in early modern England.

Gregorio Astengo is an Italian architect and historian. He holds a BA and MA from Turin’s Polytechnic. After graduating in 2012 he worked for an architectural practice in Turin and was teaching assistant in the Polytechnic’s design and architectural history programmes. In early 2014 he completed a Postgraduate Certificate in Advanced Architectural Research at The Bartlett, after which he joined the Bartlett PhD programme. Gregorio is currently producing research on the environment and dissemination of architectural knowledge through early modern scientific practices. Gregorio is editor for LOBBY Magazine and writes in architectural periodicals both in Italy and in the UK.

Since 2015, Gregorio’s research is fully funded by the London Arts and Humanities Partnership.