Carlo Menon | PhD Thesis | ‘Little’ Architectural Magazines of the Early 21st Century. Critical Discourse and Collective Practice, In and Out of Academia 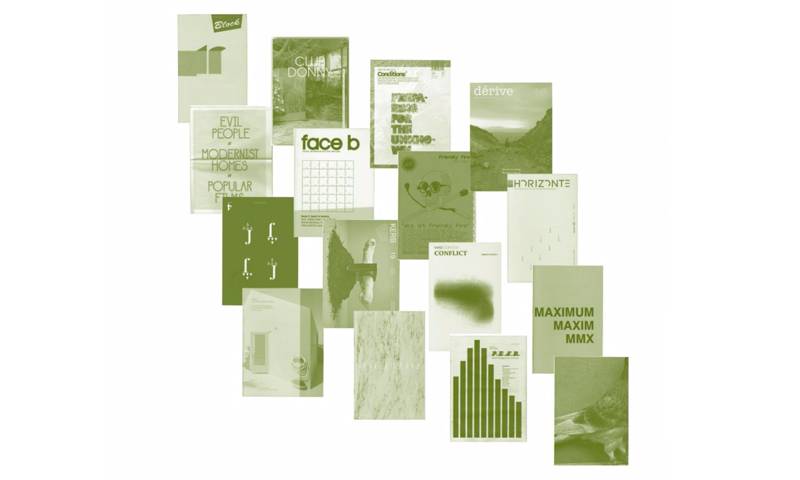 ‘Little’ Architectural Magazines of the Early 21st Century. Critical Discourse and Collective Practice, In and Out of Academia

This thesis in architectural history and theory explores the role of ‘little’ magazines in exchanging ideas in contemporary architecture. Following a Master’s thesis on ‘The Missing Decade? Architectural Magazines of the 1990s,’ it aims to bring the study up to the present.

Little magazines are self-published, non-commercial periodicals of small circulation. What is ‘little’ is not the format, but the print run, network of distributors, masthead and the overall economy of the project: they are edited and published by a small group of architects, on a voluntary basis, often in combination with their own studio or teaching practice.

Designed as a critical ethnography, the thesis is a real-time investigation of ‘live’ material: it combines close reading and field analysis of several case studies (Europe, 2006-2018) with theoretical speculation and practice-based research.

It aims both at understanding contemporary little magazines as a medium and at investigating their relationship with the discipline of architecture as a whole. More precisely, responding to what has been described as a ‘crisis of criticism’ at the turn of the century, the research project articulates two key issues which refer respectively to the medium and to the agency of the architect-critic:

In terms of focalisation, the thesis aims to go past the too-specific attention that is often given to individual histories of little relevance, by taking instead a transversal approach across the field of little magazines, in which individual trajectories, despite all their differences, collusions or aversions or each other, trace the outline of a collective practice, in and out of academia.

The research project is supported by the LAHP (London Arts and Humanities Partnership).

Carlo Menon (born Italy, 1981) is a qualified architect and researcher in history and theory, with degrees from La Cambre (Brussels, 2006) and The Bartlett (London, 2013).

He collaborates with partner Sophie Dars across research, publication, exhibition and design. Together they run Accattone, an independent magazine exploring ‘minor’ practices in art and architecture through the specific means of the printed magazine. They hosted the world-touring exhibition Archizines in Brussels (FWB – La Cambre Horta, 2012) and were curators of the monographic exhibition V+ architecture documents on five projects (Bozar Brussels, 2015, ENSA Nancy and KTH Stockholm, 2017).

As editor and as researcher he has lectured internationally at schools, academic conferences and cultural centres, including the CCA (Montreal), Museo Jumex (Mexico) and the ICA (London). He teaches in the first-year architecture studio at La Cambre Horta, Brussels (ULB).