Professor of Urban Design, Peter Bishop, is curating ‘London Is…’ an exhibition representing London at the Seoul Biennale this autumn. 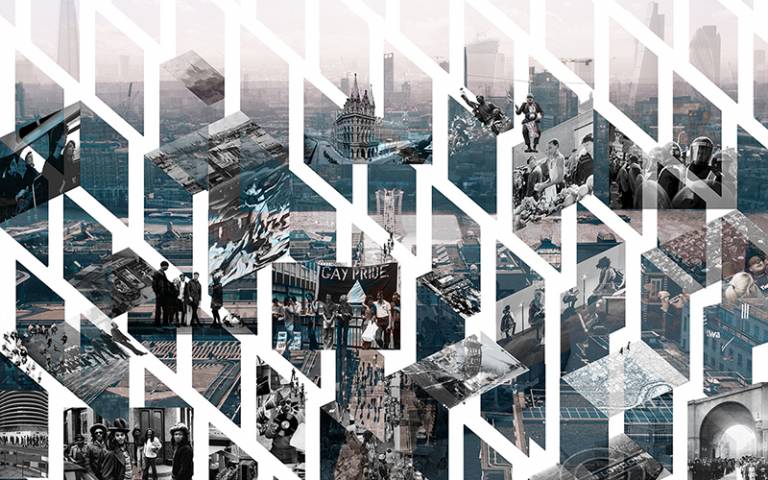 Professor Peter Bishop, working with Artistic Director Isabel Allen, will present ‘London Is…’ at the third Seoul Biennale of Architecture and Urbanism, opening on 06 September until 10 November.

With work from architectural practice and education, the exhibition will explore how London’s architecture can enhance the city’s unique attributes and strengths, enabling it to become a paradigm of urban living in the 21st Century.

“The Seoul Biennale is one of the principal forums of debate about the future of cities, not just in Asia but globally, and I am excited to have been given the opportunity to curate London’s contribution to this debate. It will be an opportunity to showcase the wealth of ideas and architectural talent from both students and new and established practices.

Peter and Isabel have invited ten of London’s top architecture practices to contribute a proposition that describes what London needs to achieve to remain a leading global city. The participating practices and their following propositions are: 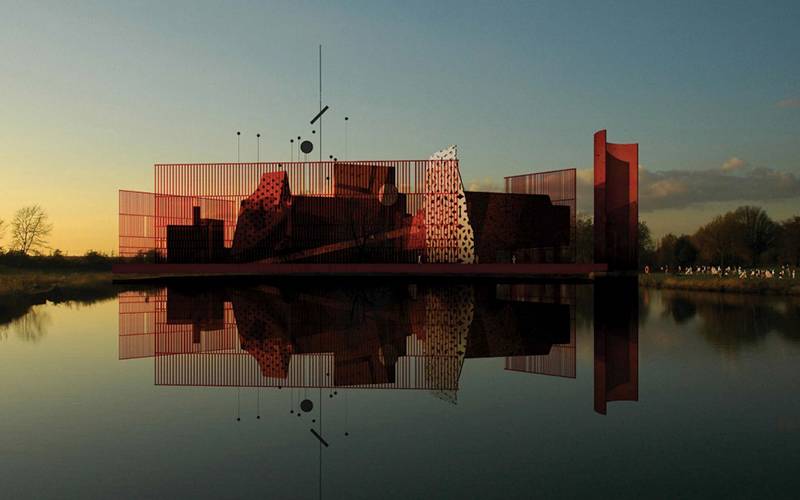 Alongside work from professional practice, seven Bartlett alumni will also be showcasing  their work, which in turn explores the architectural future of London. The participating students are:

Peter is Professor of Urban Design at The Bartlett School of Architecture and a Director at Allies and Morrison Architects. He has been a planning director at four different Central London Boroughs, and has worked on major projects in the UK, including Canary Wharf and King’s Cross. In 2006 he was appointed as the first Director of Design for London and in 2008 served as the Deputy Chief Executive at the London Development Agency.

Peter has been a design advisor to the Mayors of London, Bucharest and Zhuhai and the Sochi Winter Olympics Legacy project and Central Dallas regeneration. He is an honorary fellow of UCL and the Royal Institute of British Architects (RIBA).

About the Seoul Biennale

Seoul Biennale of Architecture and Urbanism first opened in September of 2017. It is an international event that connects global cities’ contemporary and future aspects that are not limited to Seoul.

Images:
1. 'London Is... a city to get lost in', by Assemblage
2. 'The Palace of Eastminster', by Kieran Wardle