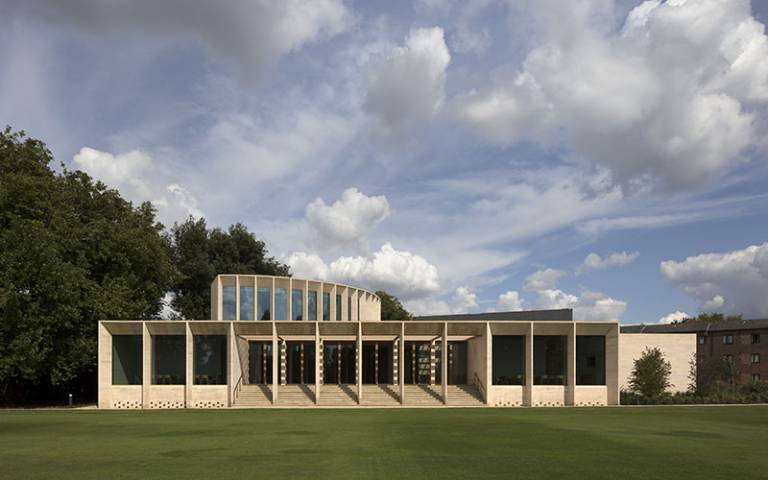 The Royal Academy has been electing Royal Academicians (RA’s) since 1964, and there are never more than 80 at any one time. Representing some of the greatest names in contemporary art and architecture, the RA’s govern the Royal Academy and are responsible for its strategy and direction.

Previously, Niall was a visiting Professor at the University of California, Los Angeles, and was appointed Lord Norman Foster Visiting Professor of Architecture at Yale University from 2014 – 2015. He was also made an Honorary Royal Designer for Industry in 2015, represented Ireland at the Venice Biennale Architettura 2016, and exhibited at the Biennale in 2018.

Niall has taught at The Bartlett School of Architecture for almost 30 years, and currently co-leads Unit 17, Architecture MArch with Dr Yeoryia Manolopoulou.

“It is a great honour to be elected as a Member of the Royal Academy. It feels like a real privilege to be included in such a talented group of artists and architects. It is good that The Bartlett’s contribution to architectural culture is already marked by the presence of Peter Cook [Emeritus School Chair] and Farshid Moussavi [alumna]. I am delighted to be joining them.

Niall McLaughlin, Professor of Architectural Practice, The Bartlett, and Royal Academician, the Royal Academy of Arts.