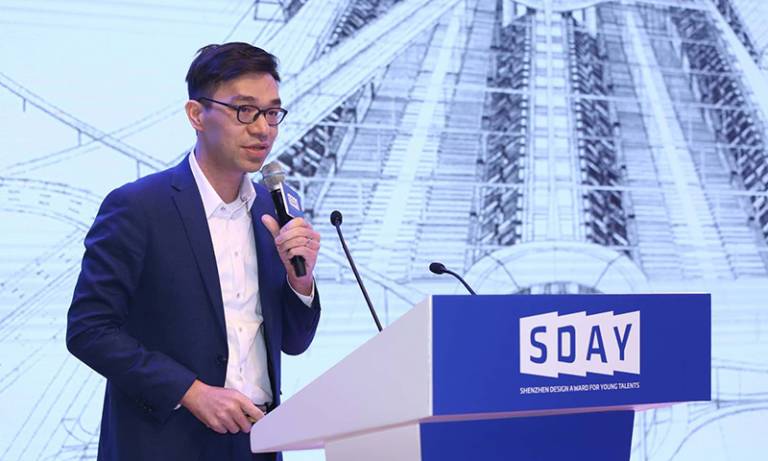 The project turns ‘failed’ fruit and vegetables - those which do not meet EU market standards - into sustainable energy for London. An extensive super-farm is also proposed, aiming to make London self-sufficient in fresh produce.

The work was exhibited at the World Architecture Festival in Berlin and is on show until April 2018 as part of the Architecture Drawing Prize exhibition at Sir John Soane’s Museum in London.

Born in Hong Kong, Kin Bong Yeung studied Architecture MArch (ARB/RIBA Part 2) and graduated from The Bartlett in 2011. He worked on projects in London, Oxford and Exeter and became a UK Registered Architect in 2014.

He is currently based at Foster + Partners’ Hong Kong office where he is responsible for projects including the Murray Building Hotel, Ocean Terminal Extension and Wuhan masterplan.