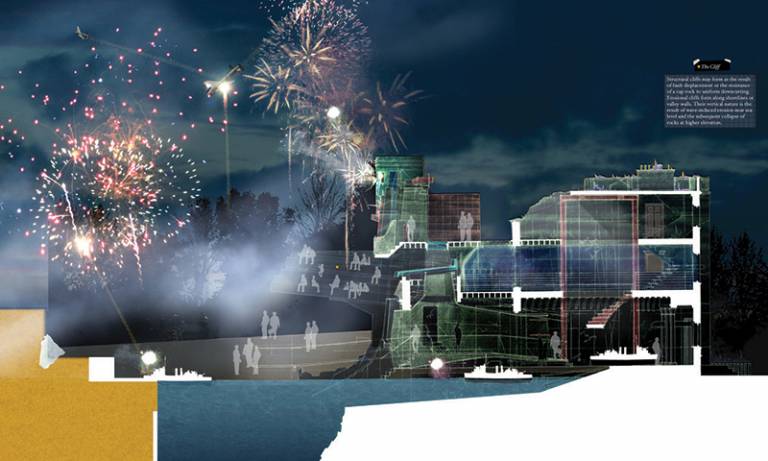 Three exceptional practitioners who graduated from The Bartlett have reached the 'final cohort' of the RIBA Journal's Rising Stars Awards. The 2017 winners, described by RIBA Journal as 'brave and resourceful', include Bartlett alumni Tumpa Husna Yasmin Fellows, Ben Ridley and Matthew Wilkinson:

Two additional Bartlett graduates were announced on the shortlist for the Rising Star Awards: Benjamin-Murray Allan and Max Dewdney. The shortlisted entrants were all noted for their achievements both within their own projects and beyond, and are expected to be names to follow in the future. Judges selected the shortlist of 16 from a strong field of practitioners based all around the UK, before choosing their winning cohort.

About the RIBA Journal's Rising Stars

The Rising Stars Awards were established in 2016 to recognise the talent and hard work of young, pioneering members of the built environment community. All nominees qualified at Part 2 within the last ten years but have already made their mark early on in their careers.

Image: Work by Ben Ridley as part of Architecture Diploma's Unit 11 in 2008.