LOBBY, the publication led by Bartlett School of Architecture students, has published its sixth issue on the theme of ‘1961’. 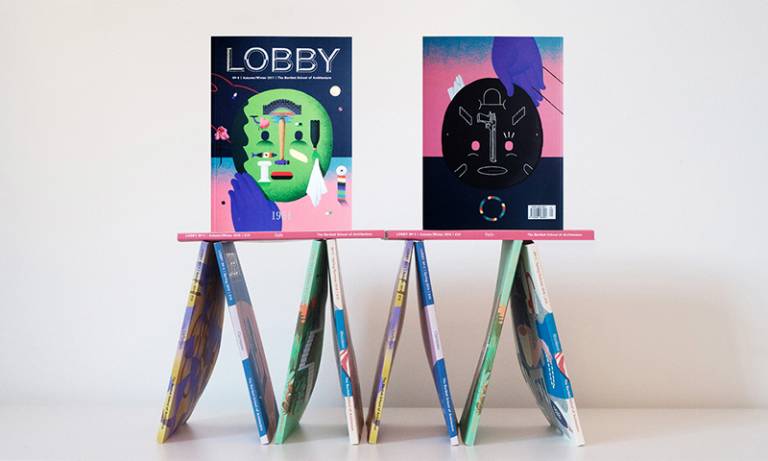 The Bartlett School of Architecture’s popular student magazine, LOBBY, has released its sixth issue, themed around the pivotal year of 1961 and reflecting on that year’s enduring political and spatial relevance.

Articles explore the forgotten, understated and latent peculiarities of that year, as well as the historic turning points that have moulded our understanding of the environment, urbanism, space and humanity. Exclusive features in the issue include interviews with Itsuko Hasegawa and William Firebrace, and essays by Francisco Javier Rodríguez and Lilliana Ramos.