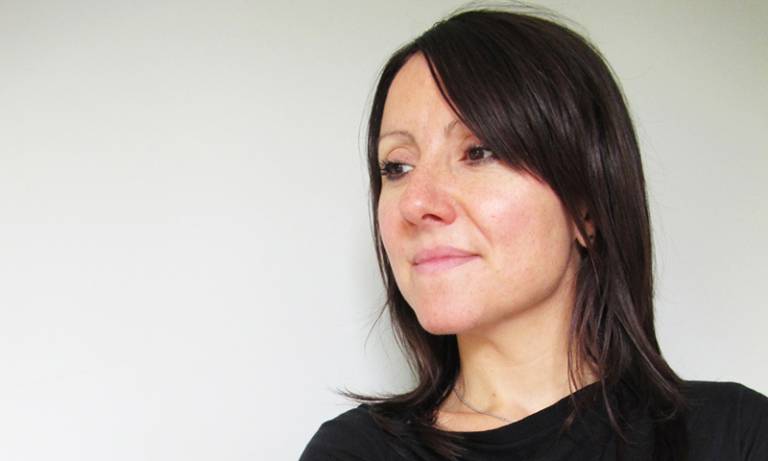 It was announced over the weekend that architect and Bartlett alum, Zoe Smith, passed away last Thursday.

"As a student in the late 1990s, Zoe stood out as one of The Bartlett’s irrepressible creative rebels. Her work was loaded with attitude, provocation, skill, beauty, and excitement. Her aura epitomised the atmosphere in The School at the time; indeed many would say that Zoe was one of a handful of individuals who operated as a defining force for their generation.

"The bleached crop, the mobile phone perennially on alert, the boiler suit and, most of all, the dazzling glint in the eye. Equally serious about both work and play, Zoe was as at home in the workshop as she was in the studio, and later in life at the lectern. She had an eye for all sorts, for good design, for a good opportunity and also for a good party.

"Upon graduation, the foot pressed even harder on the accelerator as she and Graeme, as Block Architects, blazed a trail of pioneering projects. In each instance they defined a new eclectic palette that was global, youthful, well-travelled, well-crafted, and potent."Their early work certainly influenced, and many would say even defined, the rise of Shoreditch and other inner city villages like Clerkenwell and Exmouth Market, by relating them to similarly energetic pockets in New York, Tokyo, and Berlin, places where they also found plenty of work.

"Although each went on to develop separate paths and careers later on, Zoe’s sense of style and devilment will live with all who had the privilege to know her. On behalf of all her friends at The Bartlett, we extend our sincere condolences to all in her family, to Graeme, and most of all to their beautiful daughter Isla."