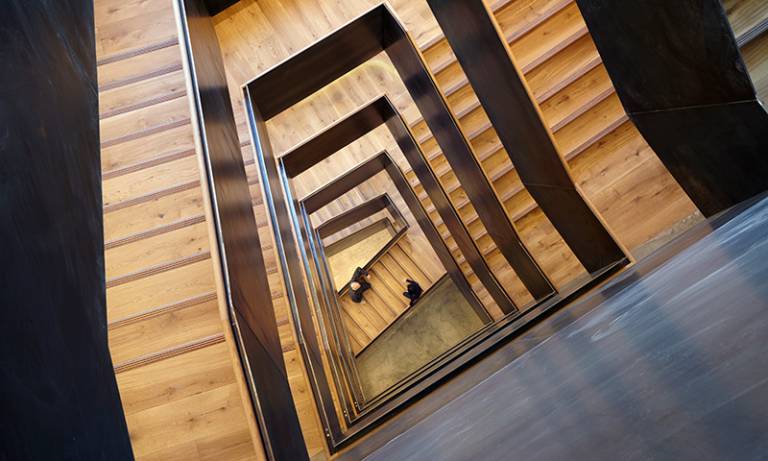 The Bartlett School of Architecture’s new home is one of fifty buildings to be awarded by the RIBA jury in the London region. The winners were announced at an awards ceremony at RIBA headquarters on 22 May.

The London winners will now go forward to join other regional winners in the competition for the RIBA National Awards, which will be announced in July.

In their assessment of 22 Gordon Street, the jury praised the “extremely successful adaption and extension of the existing building to meet the complex requirements of the School of Architecture”. They liked the “high level shelving for possessions and models, with an upstand at the back of the desk for sketches and images” and praised the way parts of the original Wates House structure have been revealed in the core of the new building.

Two-and-a-half years since construction began, 22 Gordon Street, home of The Bartlett Faculty and The Bartlett School of Architecture, has been officially opened by The University of London Chancellor, Her Royal Highness The Princess Royal.

Designed by Hawkins\Brown, the building will provide facilities for 1,000 staff and students and is the first major project to be completed in the university’s programme to upgrade its Bloomsbury campus.

Read more about the new building on the UCL news website. 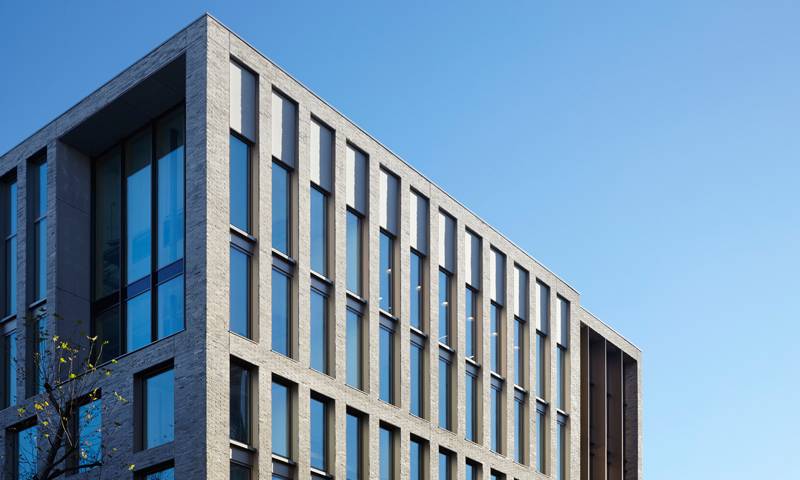